Words From The Writer 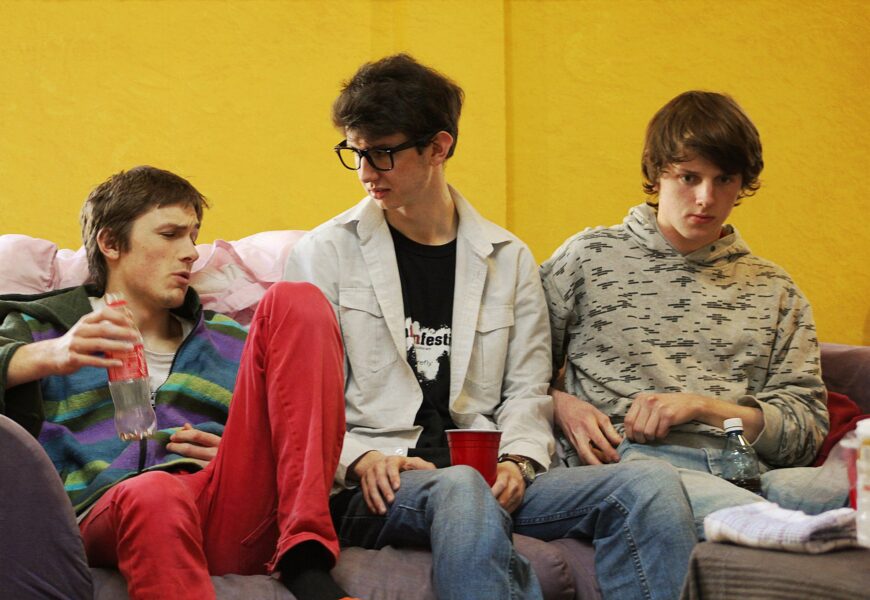 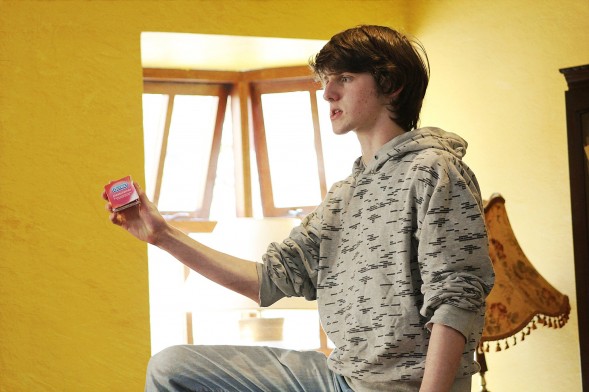 John Kennedy has been working on Shifting for us since late 2010. Here, he offers some words on the second part of our ‘In The Future When All’s Well’ season and the experience of being a young writer writing a new play for young people.

When I was writing Shifting, I wanted to try and write a play that would make people laugh or cry, preferably both. I was inspired by people I guess, the people I know or stories I’ve heard about people they know, their personalities and emotional junk. That and the great big chasm that follows the leaving cert, a gaping hole which I am fast approaching. It was great to work with the big boys, the Devious men. At times, I will admit, I felt like the kid from Goodfellas.

The businesses of theatre and organised crime aren’t too far removed when you think of it like that. A college degree will only get you so far, you’ve really just got to get hands on. So this is a major thing for me, one foot on the ladder I hope. Now like the kid in Goodfellas I want to keep climbing I guess. Don’t you worry, I’ll try my best not to end up flushing packets of cocaine down the toilet in my ensuite.

Shifting opens next Monday, April 18th at 8pm in No. 76 John Street (Kilkenny Arts Office) and runs until April 23rd. Tickets are €10, €5 on opening night and can be purchased at the venue, booked on 056 – 7794138 or bought online here. Photos by Nathanael McDonald. 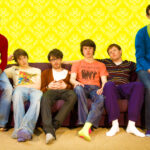 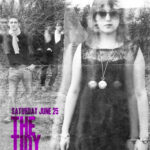 Next Story
The Tidy Tongues