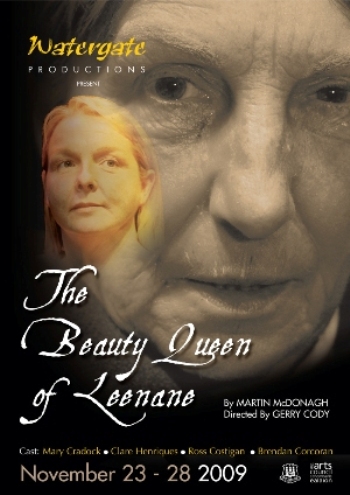 Watergate Productions are Kilkenny’s oldest theatrical institution and compromise a group of actors and directors who have represented theatre here for over 30 years. And to see them tackling something as dark and bitterly funny as The Beauty Queen Of Leenane is a very exciting prospect indeed. The direction for the show is taken care of by the ever capable hands of Ger Cody and this play has been a pet project of his for quite some time.

The production has an absolutely stellar cast, headed up by Mary Cradock as the embittered old nag Mag Folan and Claire Henriques as her put upon daughter Maureen, the titular beauty queen. Support is ably provided by Brendan Corcoran as Pato and in his Watergate Productions debut Ross Costigan as his younger brother Ray.

Ross has appeared in nearly every one of our previous productions so it’s going to be great to see him in the midst of Kilkenny’s theatrical establishment, and especially in a play as iconic as The Beauty Queen Of Leenane.

This is a seriously hot ticket so it’s best to grab your tickets while you can. The production runs from tonight November 23rd until Sunday November 28th. Tickets can be booked at the Watergate Productions box office on 056 – 7761674. 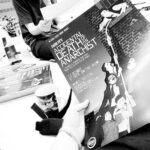 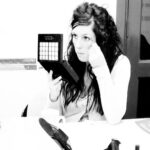 Next Story
Chalking The Line…