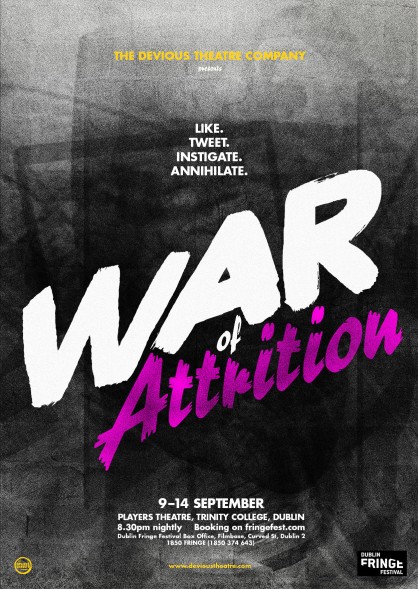 ‘We’ve created the conditions for war, but no one wants to fight.’

War Of Attrition (definition): A war in which forces do not confront each other in direct combat with the full strength of their teams, but instead aim to wear each other down over a period of time using tactics such as guerilla warfare, sabotage and other dishonourable means of combat.

We’re delighted to announce that our next show will be War Of Attrition by John Morton and it will debut at this years Dublin Fringe Festival.

After a 16 day psychopathic countdown, the reveal came last night at the Dublin Fringe Festival launch as we announced bringing our destructive new show to the streets of Dublin!  Here’s the synopsis:

Daisy is an unwitting internet celebrity, the ‘Psycho Chugger’ whose video currently sits on 178, 234 YouTube views. And it’s ruining her life. Alan is the one who made it. A blogger who goes by the name of Generalissimo Malaise, he targets the ‘everyday arsehole’. Chris is a homeless man who just got caught in the crossfire of their feud. War Of Attrition is about a nasty game of one-upmanship that descends into a relentless war. There will be casualties.

At its heart, this is a play about three young Irish people living in Dublin, all of whom who are down on their luck. But that doesn’t stop them attempting to destroy each other’s lives. It is a bold, brash, colourful piece of theatre and one we are hugely excited to stage. It is the fourth play written by John Morton for Devious Theatre after Heart Shaped Vinyl (2006), Smitten (2008) and Scratcher (2011). He was also one of the writers of Mass by The LSA at last years Dublin Fringe Festival.

War Of Attrition is something we’ve been developing for a while now. It was first devised as part of our six-month In The Future When All’s Well residency in Kilkenny Arts Office in 2011. As part of Play On, Dublin Theatre Festival’s new playwriting initiative, John Morton further developed the play over 2012. This led to War Of Attrition receiving a rehearsed reading, directed by Jason Byrne, as part of Play On at Dublin Theatre Festival 2012. We got to show it off as a work in progress at the March Fringe Fuse and it’s very exciting to arm up and get it into production.

If you want to get your tickets for the show, head on over to the Dublin Fringe Festival website and grab ’em right here. For more info on the show, keep your blinkers here! 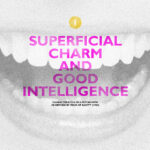 Previous Story
Characteristics Of A Psychopath No. 1.
→ 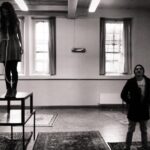 Next Story
Revving Up The Craic With Little Deviations