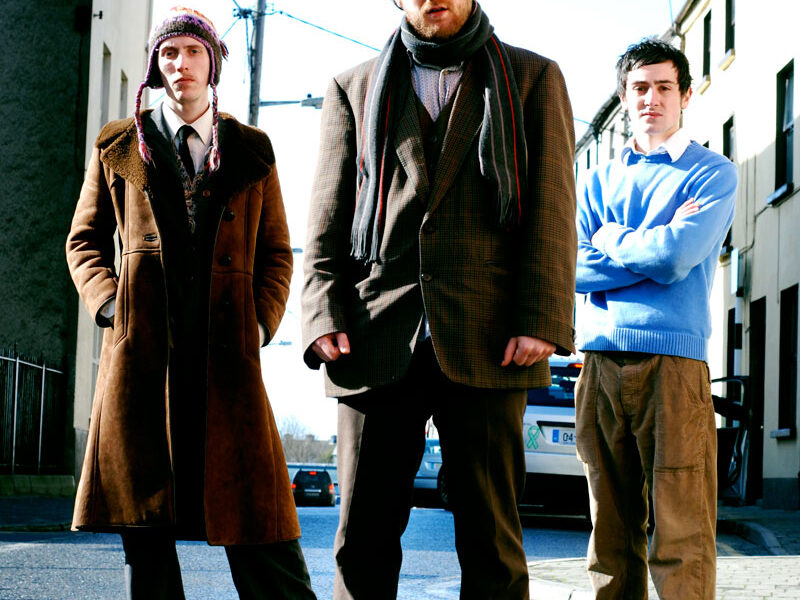 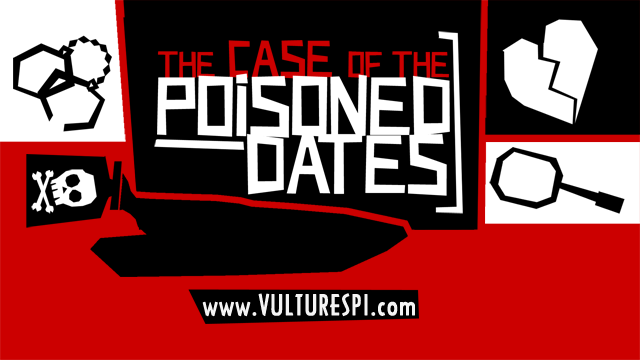 Vultures is a project that all of us Deviousers have been working on in some capacity over the past few years. By the series wrap we’ll all have played feature characters and we’ve all contributed to the making of the project since it first made it’s tentative bow in December 2007.

For the uninitiated, Vultures is an internet distributed sitcom made by Mycrofilms and it is centred around the detectives of Vulture Private Investigations, a seriously low rent detective business in small town Ireland. The series follows the comic mishaps of the detectives as they struggle with the competition, the opposite sex and their own constantly thwarted ambitions. 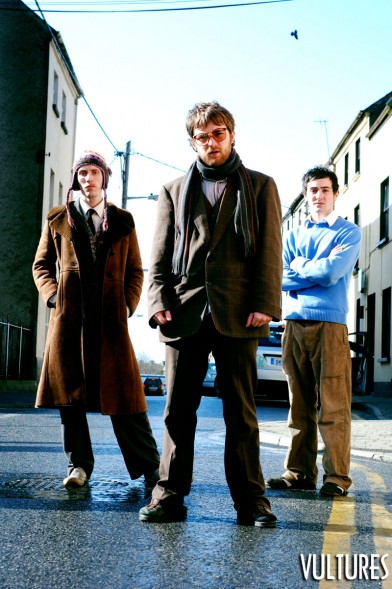 The fourth episode has just gone online at www.VulturesPI.com (where all Vultures content is housed for your viewing pleasure). The episode is entitled ‘The Case Of The Poisoned Dates’ and can be watched entirely free of charge on the website. The production can also be subscribed to for free on iTunes. So if you like our brand of comedy then this is likely going to be right up your street! 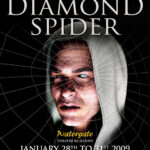 Previous Story
Catch The Diamond Spider while you can..
→ Next Story
Tools For Theatre Companies: A Forum