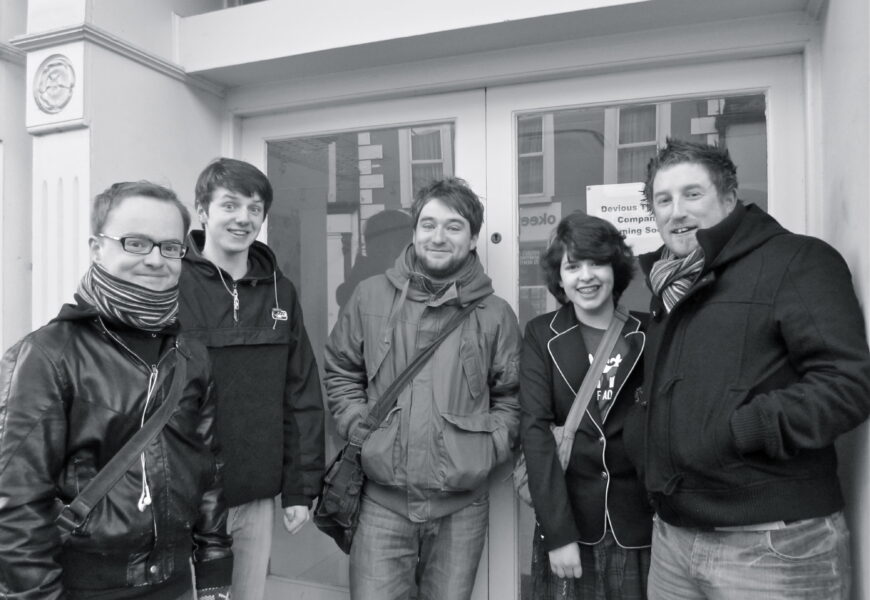 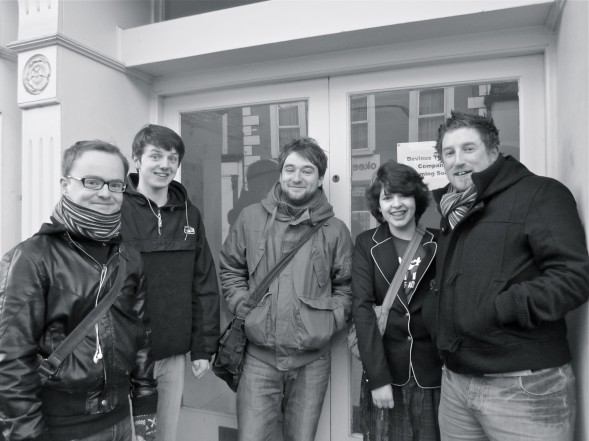 After partaking in Fishamble’s New Play Clinic last week, we got word that two of our up and coming members have had their writing recognised by the same company.

Fishamble also selected short plays from writers John Kennedy and Eleanor Walsh, for their Young Person’s Tiny Plays For Ireland rehearsed reading, which takes place in the Project Arts Centre on March 24th. It will run alongside the full production of the massive Tiny Plays For Ireland project that Fishamble launched in conjunction with the Irish Times in late 2011. 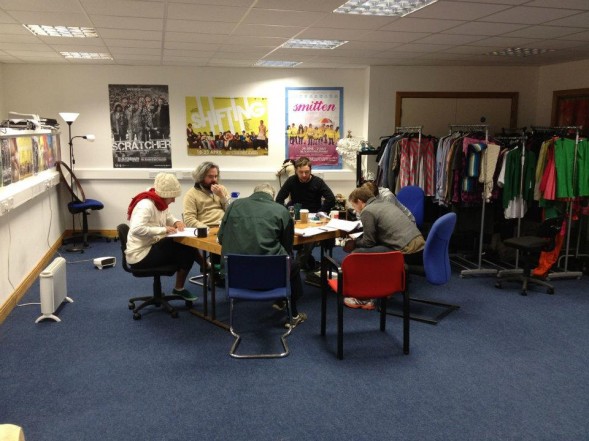 Working on the New Play Clinic 2012

Both John and Eleanor joined Devious Theatre for the In The Future When All’s Well residency in Kilkenny Arts Office in January 2011. John Kennedy started working with us in 2010 as a writer, developing the play Shifting which was produced in April 2011 as part of the residency. He is currently writing a new play for us and will next appear in Night Of The Living Dead. Eleanor joined as a trainee director and worked on Shifting in this capacity in 2011. She also contributed writing to the Shifting promotional stories on KCLR96FM at this time. She is currently working with Barnstorm on the Kilkenny Youth Theatre production of Gormenghast.

They developed their Tiny Plays with John Morton late last year in Devious HQ and both writers are delighted to have been selected by Fishamble. Eleanor’s play The Moneylender and John’s play Phantasm will be performed alongside short plays from other young writers aged 18 and younger from around Ireland.

We’ve put a lot of effort into developing new writing, particularly from young writers, since 2006 and it’s great to see the fruits of our labours being recognised by the preeminent Irish company for new writing, Fishamble. The development of Punctured on the New Play Clinic was a massive step forward for us and it’s underlined our commitment to seeing new, young writers creating new work in Kilkenny.

We have been developing new writing from young Kilkenny writers since our first play Heart Shaped Vinyl in 2006. That was followed up with Smitten and Scratcher, both by John Morton, and a PPI Bronze Award for Kevin Mooney and John Morton’s adaptation of War Of The Worlds in 2009. John Kennedy’s Shifting played to packed houses and rave reviews in 2011. Another new writer, Connie Walsh, is currently working on our new version of Night Of The Living Dead.

We’d be very interested in hearing from young writers 18-30 in the Kilkenny area who might be interested in sending us some of their work. We can be contacted at info@devioustheatre.com. The future’s still looking well. 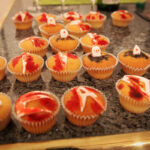 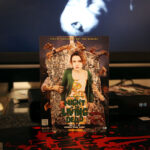 Next Story
The Cheap Seats