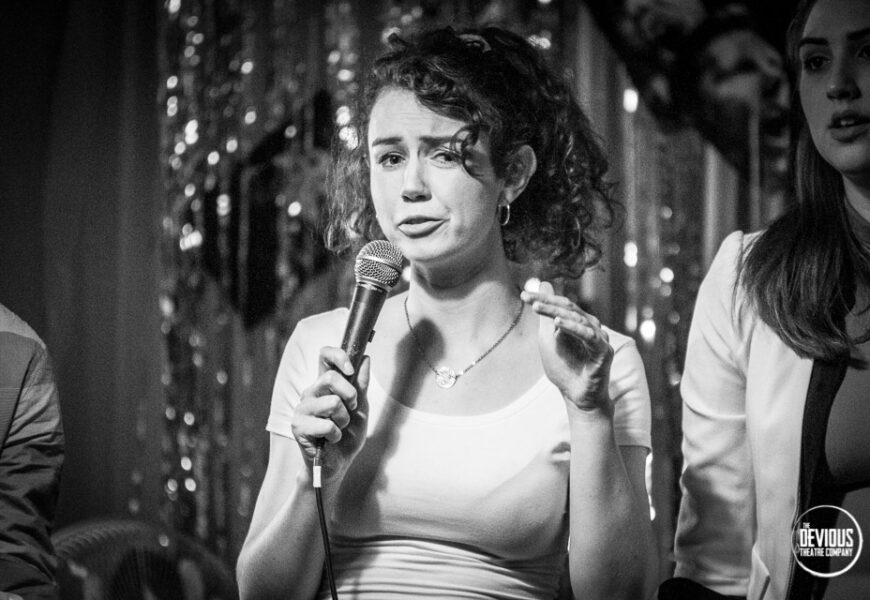 The cast of The Union took to the airwaves today.

Hazel Doyle, Kevin Mooney and Niall Morrissey appeared on Eoin Carey’s show this afternoon to talk about the play, the ideas behind it, the writer Adrian Kavanagh and even previewed a scene. Get a special sneak preview of a scene between The Sports Officer, The President and The Ents Officer and marvel at their creative ways of replacing the word ‘fuck’. 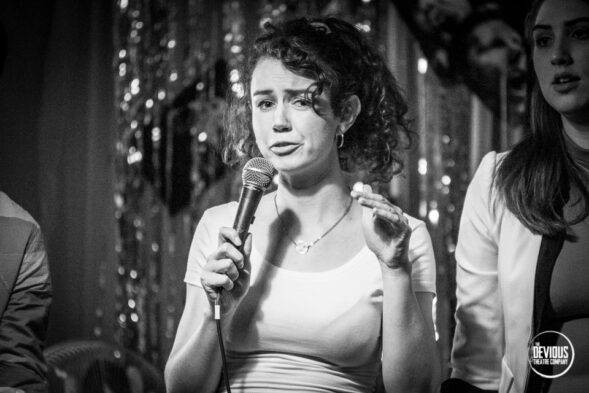 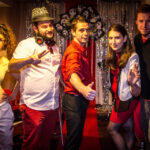 Previous Story
They Came To Get Down
→ 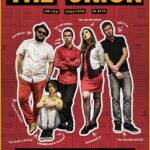 Next Story
United. Together. In Bits.