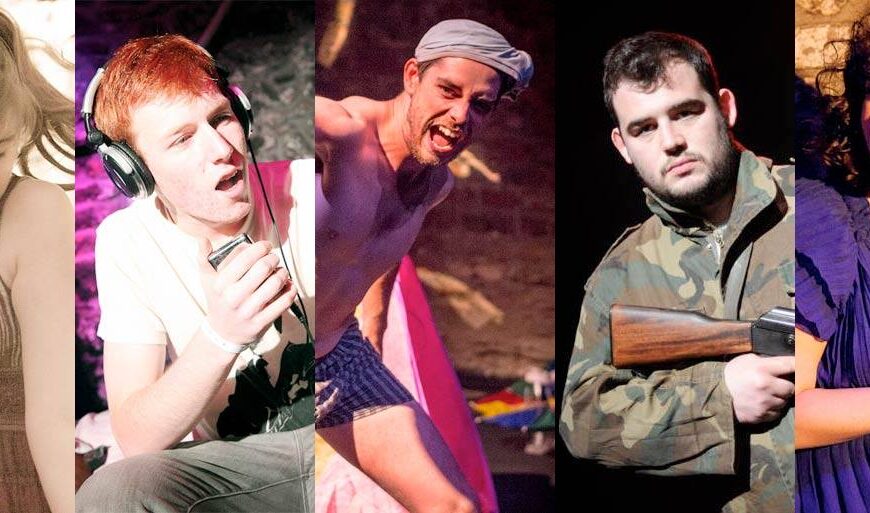 Kevin Mooney previously appeared in (and co-wrote) Some Flood which played Tiger Dublin Fringe, Quarter and Electric Picnic last year. He’s a founding member of our outfit previously appearing in Night Of The Living Dead, Smitten, Heart Shaped Vinyl and The War Of The Worlds (also co-writer). Directing credits include Cannibal! The Musical, Stags and Hens and Heart Shaped Vinyl. Kevin plays The President, the level headed, outgoing leader of the Union who is losing his faith in politics.

Alexandra Christle previously appeared in Shifting and Night Of The Living Dead. Alexandra also directed The Union as part of Little Deviations: Volume 1 in 2013. She has also worked behind the scenes on various Devious Theatre shows since 2010. Alexandra plays The Vice President, the ruthlessly ambitious leader in waiting who values the Union above all else.

Niall Morrissey is making his debut full production with Devious Theatre. Niall previously performed in The Hellfire Squad as part of Little Deviations: Volume 1. He’s a founding member of Journeyman Theatre Company in Cork and we’re looking forward to have him join our ensemble. Niall plays The Ents Officer, a party animal and Union stalwart who has been milking his college career far longer than he should have.

Hazel Doyle last performed in Phantasm which played Solstice, Abhainn Rí Festival and Out For The Weekend in 2012. Other Devious Theatre credits include Girls In Africa as part of Little Deviations: Volume 1 and Night Of The Living Dead. Hazel plays The Sports Officer, fighter for justice, MMA enthusiast, supreme smack talker and the Union’s most combative member.

Colin O’Brien has previously appeared in Phantasm, Night Of The Living Dead and Shifting for Devious Theatre. He is the only cast member from The Union at Little Deviations: Volume 1 who returns for this production. Colin plays The Welfare Officer, who takes on the burden of everyone’s problems but is falling apart himself amidst academic pressure and increasing drug use.

One of them took the money. The Union won’t stop until they get to the bottom of it.

The play will be directed by John Morton, produced by Ken McGuire and designed by Kate Moylan. Adrian Kavanagh’s debut play for us hits Cleeres Theatre, Kilkenny from July 29th – August 1st for four shows only. It will also preview for two night’s in The Duiske Inn, Graiguenamanagh on July 24th and 25th. We’re delighted to be playing Adrian’s hometown for the very first time this summer. Want tickets? 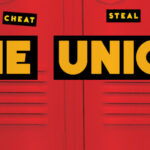 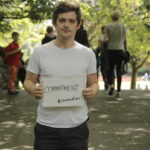 Next Story
Soul Of The Universe