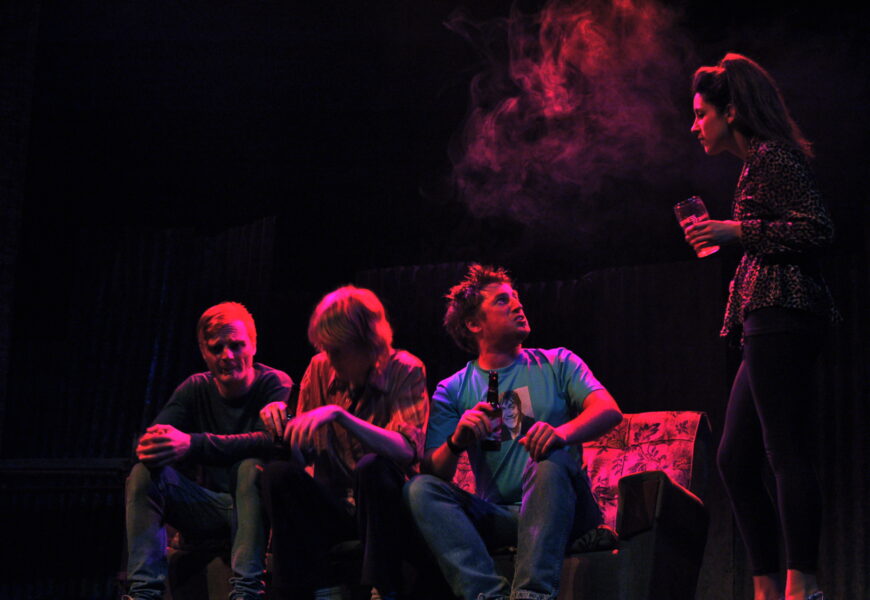 We’ve just released the first of several video clips from our production of ‘Trainspotting‘ in the Watergate Theatre, last June. We won’t be overdoing it but there’s been a clamour from people to get a glimpse of a production that we’re not going to be bringing back. So here’s your chance to take a wee look and see what the show was all about.

Filmed by our Devious friend Alan Slattery, check out the opening scene on the Friday night performance, featuring Ross Costigan (Rentboy), John Morton (Sick Boy), Ken McGuire (Tommy) and Stephen Colfer (Spud). The pop from the crowd when the lights went up is still ringing in our ears and definitely marks one of the highlights of our company so far. 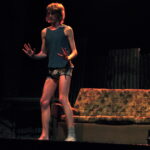 2 Replies to “‘Trainspotting’ – The Opening Scene”