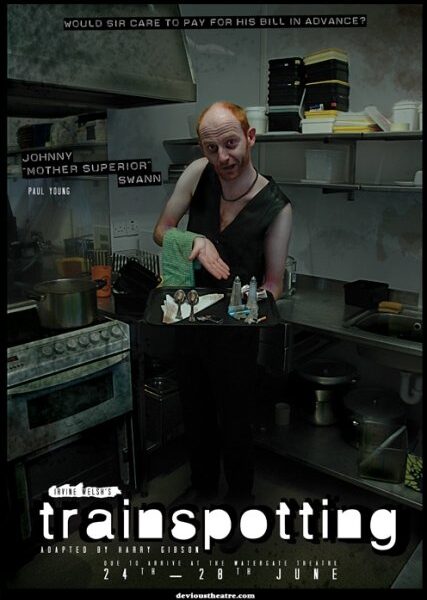 ‘Would sir care to pay for his bill in advance?’

The latest reveal in our series of seemingly never ending Trainspotting posters is the introduction of everybody’s friendly neighborhood drug dealer, Johnny ‘The Mother Superior’ Swann.

Played by Paul Young, Johnny is a cheerful soul who feeds a heroin addiction as easily as some of us eat. Perpetually ‘bombed oot ay his box’, Johnny was given the moniker ‘Mother Superior’ due to the length of his habit. And like a typical mother, everyone falls under the care of the White Swan’s tending wing. 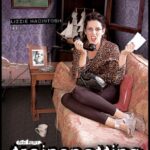