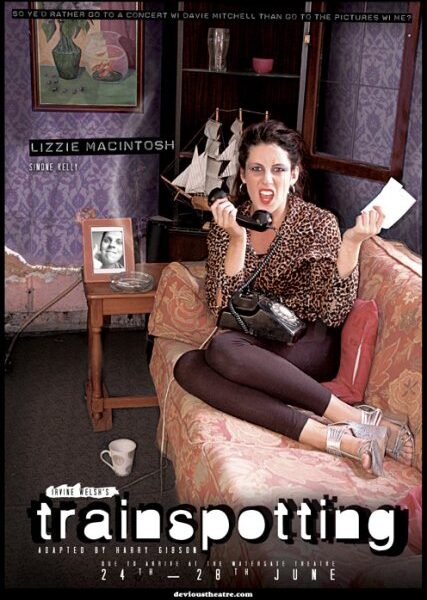 ‘So ye’d rather go tae a concert wi Davie Mitchell than go to the pictures wi me?!!?’

The latest character in our series of Trainspotting posters is the introduction of the shrieking girlfriend from hell, Lizzie MacIntosh.

Played by Simone Kelly, Lizzie is loud, overbearing, demanding and has a mouth like a sailor. This does not make life easy for her good natured boyfriend Tommy. So, why stay with her? Well, she’s a cracker in the sack, isn’t she?

Simone Kelly has appeared in every one of our productions so far. She played Julie in all three runs of Heart Shaped Vinyl and also appeared in Cannibal! The Musical.

This poster also features Michael Murphy as Davie Mitchell. One of his many guises, Michael plays more than a dozen characters in Trainspotting. This is his debut production with Devious Theatre. 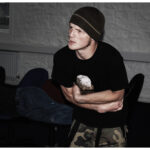 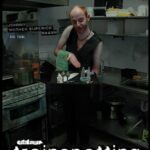 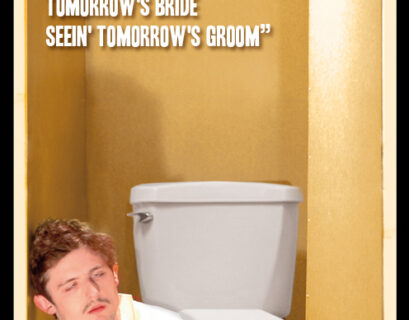 The next character introduction from Stags and Hens is that of the groom Dave. Played by John Doran, Dave is the man of the hour...
Read More → 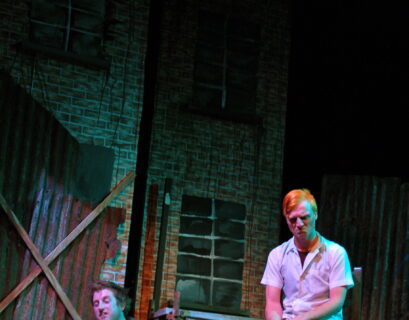 This is a nice little extra to our collection of Trainspotting footage. We’ve edited the play entirely with the word...
Read More →