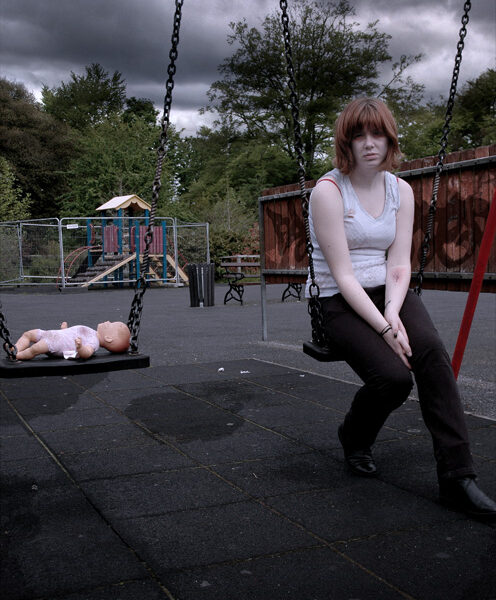 “This is mad….What planet are we oan?” – Alison

The next in our series of Trainspotting character posters sees the introduction of Alison.

Played by Maria Murray, Alison is another of the wayward souls who populate the dark underbelly of 1980’s Edinburgh. An unrepentant drug abuser, Alison can’t see anything beyond her own addiction, not even her infant daughter.

Maria Murray has previously worked with Devious Theatre on our production of Cannibal! The Musical and this marks her debut lead role with us.

Tickets for Trainspotting are already available in The Watergate Theatre and can be purchased at 056 – 7761674. Trainspotting will arrive onstage from June 24th to the 28th. 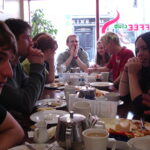 Previous Story
Happy Birthday To Us!
→ 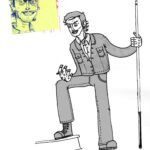