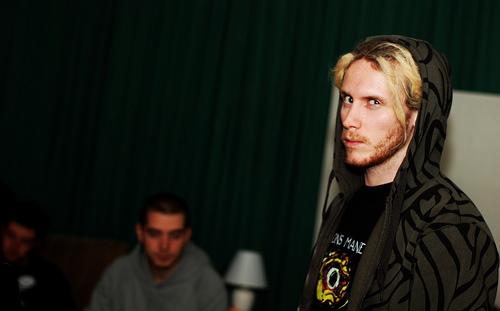 Yeah, we’re tired, we’ve been working overtime and we feel like we’ve been through a war ourselves, but now we’re ready to sit back and tune in to The War Of The Worlds.

At time of writing we’re under eleven hours away from our theatrical debut on the radio. In a build up, Ken will be talking on KCLR 96FM this morning just after 11am for a chat about the show.

The ads are playing, samples have gone to the radio, the production is in the hands of the powers that be and it all kicks off tonight at 9PM exclusively on KCLR96FM.

You can tune into KCLR on 96FM, 96.6FM, 96.9FM (Carlow) and around the 96FM frequency in areas of south Kilkenny, Waterford and surrounding counties. You can also listen in online by visiting KCLR96FM.com.

Our plan is to get a lot of tea, a lot of biscuits and sit ourselves down in Paul Young’s house where we will huddle around the radio and listen in to the radio. A real rarity in this day and age and one we’re hoping lots of people will join us in doing. Welles would approve.

Our thanks to everyone who has been involved, cast, crew, Alan Dawson & The Mill Studio and of course KCLR themselves for taking the production and giving us the airtime on tonight, the 70th anniversary of the first broadcast of The War Of The Worlds.

Update: You can listen to Ken on KCLR from this morning with the clip below (approx 9.08mb, mp3)
[audio:https://www.devioustheatre.com/media/kclr_wotw_oct30.mp3] 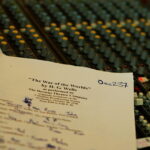 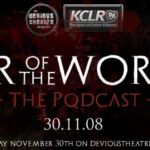 Next Story
The War Of The Worlds Moves Online

2 Replies to “Tonight’s The Night”