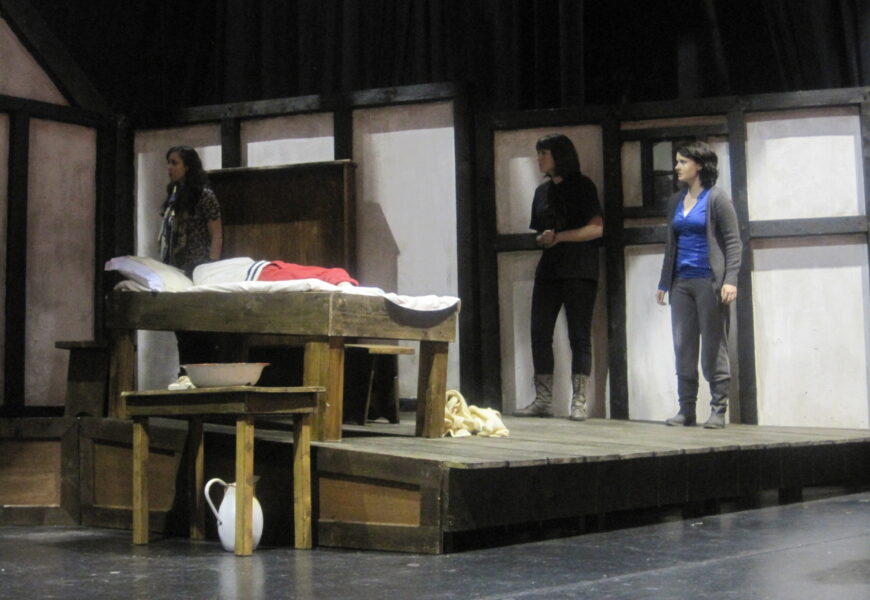 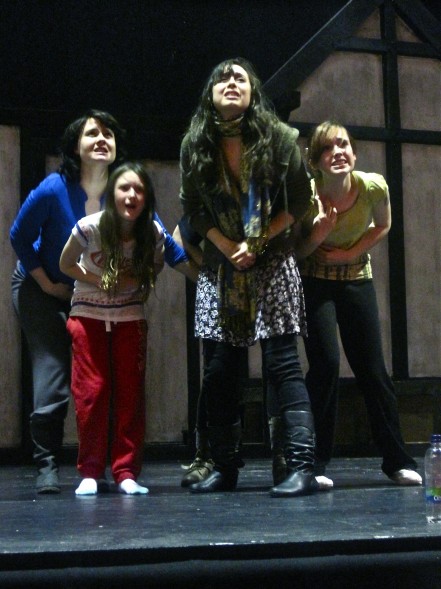 Neil LaBute’s bash isn’t the only American work we’ve been delving into recently. We’ve been doing a little side project the past couple of weeks, assisting The Keegan Theatre with their current Irish tour of Arthur Miller’s classic fictionalisation of the Salem Witch trials, The Crucible.

The Keegan Theatre are a fantastic company from Washington DC who have been touring Ireland since 1999, usually with the great American classics (conversely, in America they produce a range of new Irish works). Our company has been attending their shows for many years now and it’s always marked a highlight in the theatrical calendar in Kilkenny every year. Back in July, Ger Cody of The Watergate Theatre asked us if we’d consider casting and rehearsing some of the ‘witches’ for the Keegan Theatre’s stop off in Kilkenny. The answer was yes, of course. Apart from getting to utilise our new rehearsal space, it also gave us a very safe opportunity to work on an absolute classic and collaborate with an amazing American company. Win win win situation. It’s the first time that the Keegan Theatre have used Irish actors in their tours and considering the size and scale of The Crucible, it made sense for them to ‘go native’ on this production.

The Kilkenny actresses who are joining The Crucible are Annette O’Shea (Scratcher, Smitten, Bash) as Mercy Lewis, Connie Walsh (Shifting) as Susanna Walcott, Alex Christle (Shifting) as Elizabeth Hubbard and Iseult Cahill as Betty Parris. Iseult has yet to perform with us but considering she’s only 10 and really talented, it’s only a matter of time. She’s got a very professional scream, for sure. 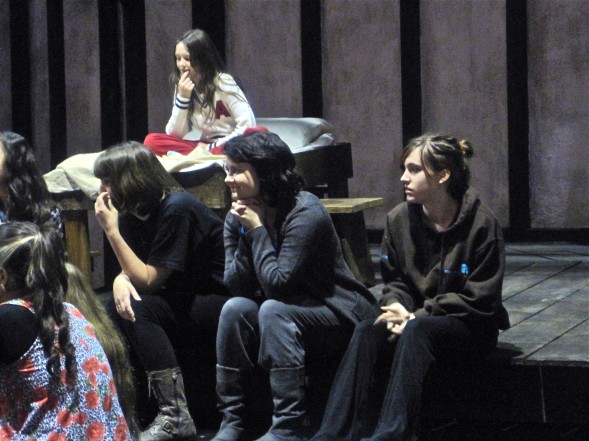 We’ve been rehearsing the past couple of weeks and this weekend we took a trip to Galway to meet the Keegan troupe on the first leg of their tour and rehearse with them. We got to see the show itself on Friday night and it’s a fantastic production of the play: intense, emotional, surprisingly funny and fast paced despite its near 3 hour running time. It’s been my favourite play since I was a teenager (and I’m not even a huge Arthur Miller fan) so that’s an honest accounting. It’s just a brilliant production. 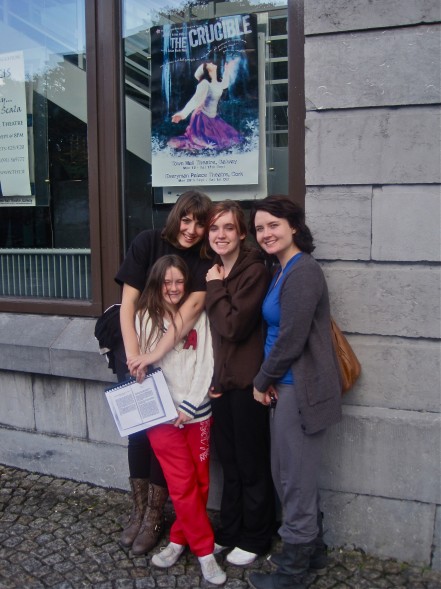 The girls have been working hard the past few weeks and were put through their paces yesterday in The Town Hall Theatre, Galway. They’re slotting in really well and have nailed the accents (Alex has no excuse, she’s American) so yes, in the words of John Proctor they’re marvellous pretenders indeed. Now they’re primed to take the opening bow in the Watergate Theatre tomorrow night for the first of 6 performances this week. We’ve been delighted to help out with the production and it’s been fantastic to work with The Keegan Theatre on it.

Do yourself a favour and catch the show if you can. It’s one of the most epic productions in the Watergate Theatre in a long time and it’s well worth experiencing a huge American cast (and some Irish girls) do justice to such an epic piece of American theatre.

Just watch out for the birds on the rafters. 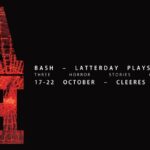 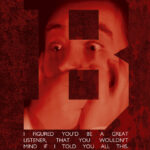 2 Replies to “They’re All Marvellous Pretenders”