They Came To Get Down 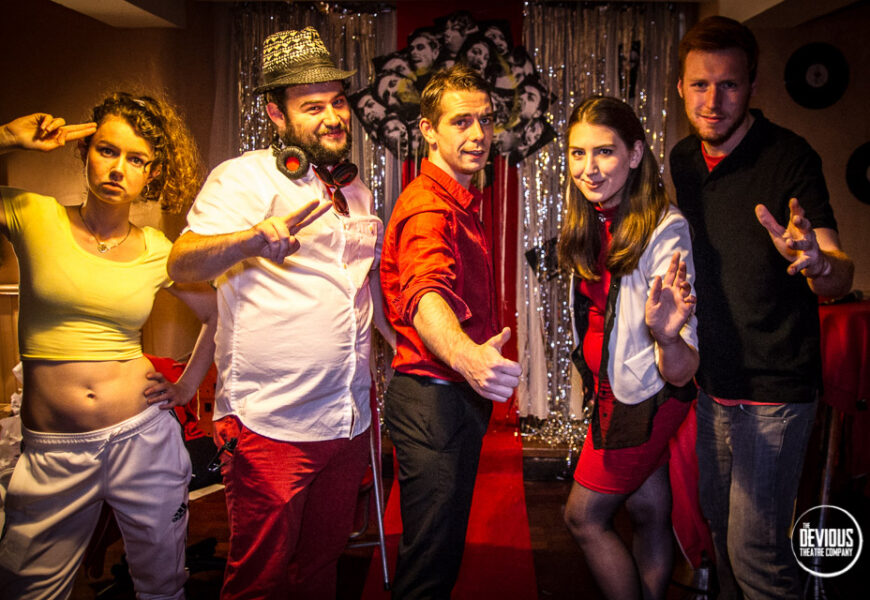 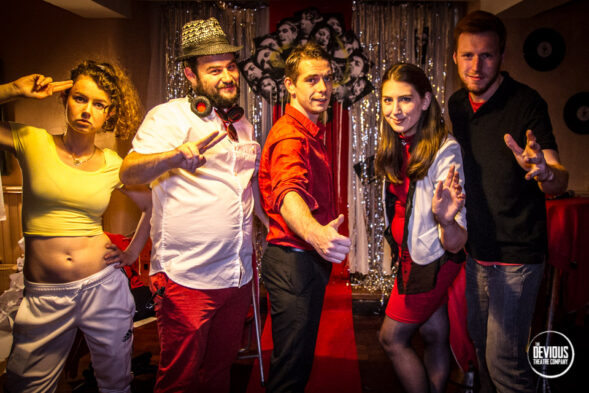 The cast of The Union are ready to meet you

After two nights of previews in lovely Graiguenamanagh, we are primed and ready to open The Union this week in Kilkenny City. And we’re really excited to show it to hometown audiences.

The play is a blast. It’s an inventive, wild, raucous show that’s half party, half mystery and all the plot pieces are scattered around like a jigsaw for both the audience and characters to pick up and put back together. The reception to the show in Graiguenamanagh was great. After five weeks in the bunker it was great to finally see it meet an audience. It also looks gorgeous with Kate Moylan’s brilliant design being complimented by Niamh Moroney and Jack Power’s lighting bag of tricks.

Here’s a look at some production stills from the previews, courtesy of Ken McGuire. 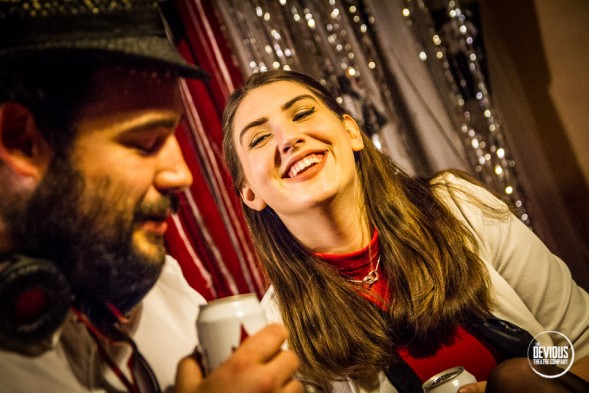 Niall Morrissey and Alexandra Christle in The Union 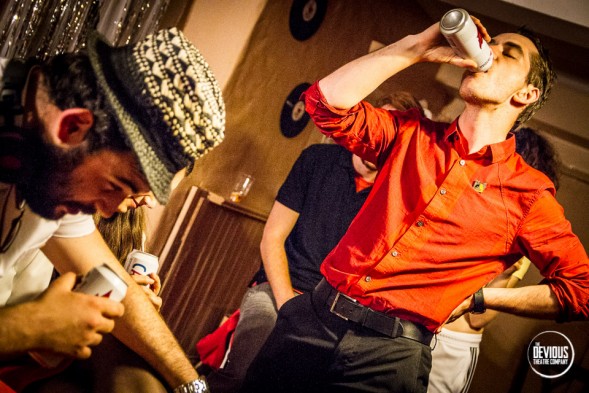 Back to the office for some cans. 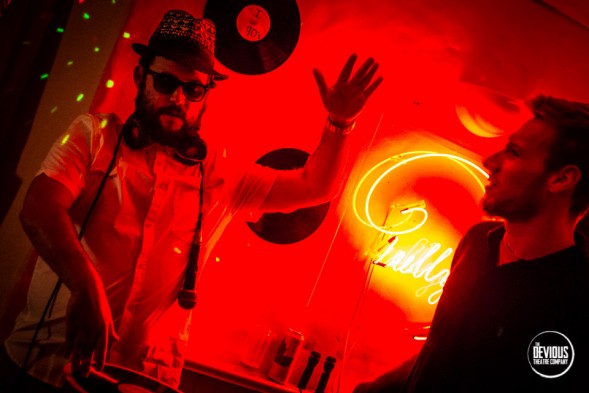 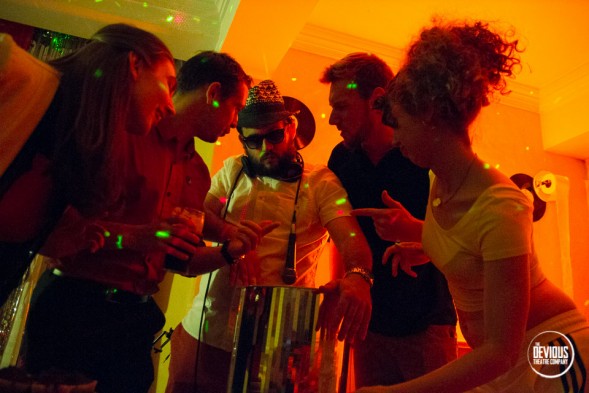 They came to get down. Photo: Ken McGuire 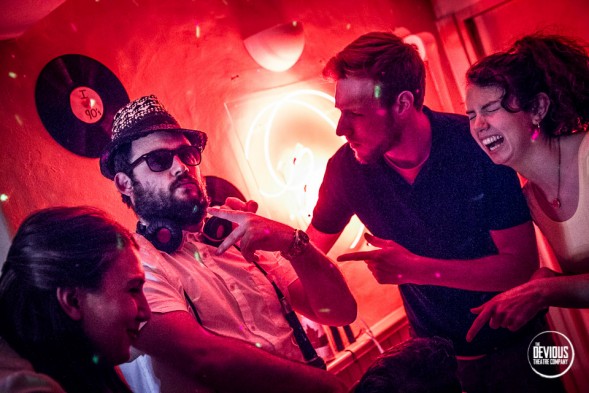 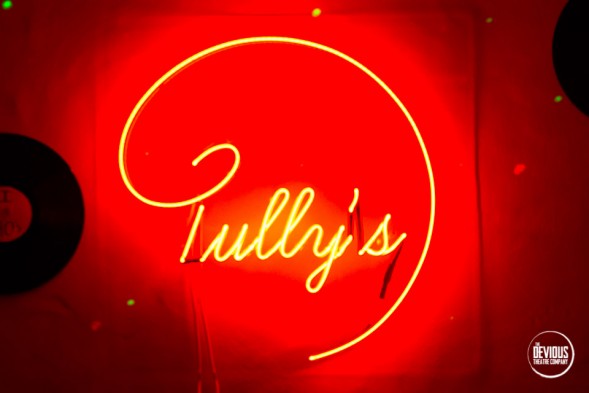 And remember to get your tickets for this weeks run. With only 60 seats per night, they won’t last long. The Union have come to get down. Make sure you do too. 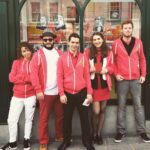 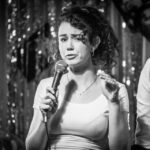