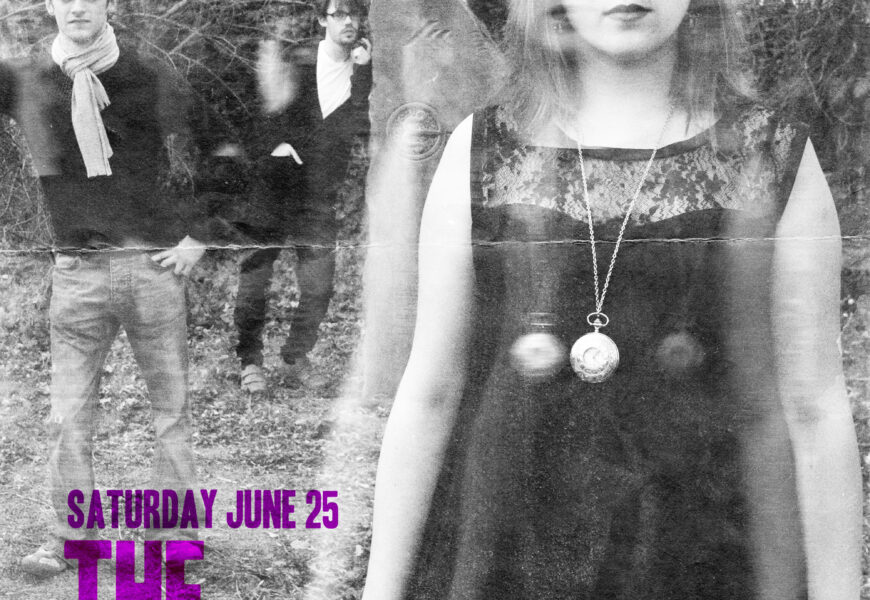 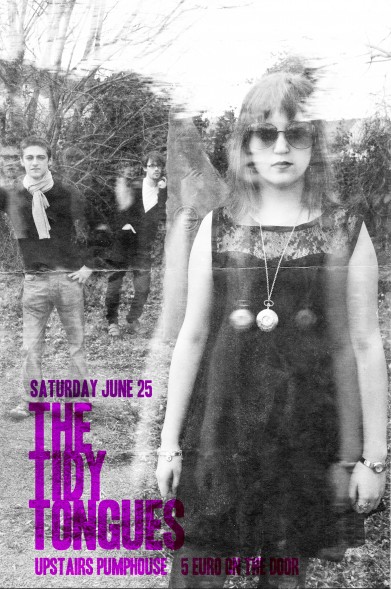 The Tidy Tongues are the fictional band featured in Shifting. You might have heard their lovely version of Morrissey’s ‘I Know Very Well How I Got My Name’ that was used in the trailer for John Kennedy’s play.

In the story line, they’re attracting a lot of buzz up in Dublin where they’ve been playing for the past year. They’ll be making their triumphant homecoming return to Kilkenny for a gig in the Pumphouse on June 25th.

(Or else you can just come to see them when Shifting plays in No. 76 John Street from April 18th – 23rd) 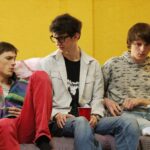 Previous Story
Words From The Writer
→ 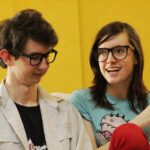