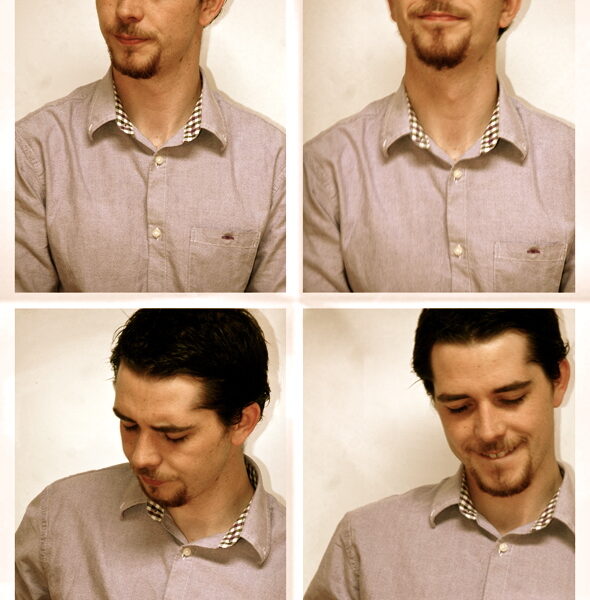 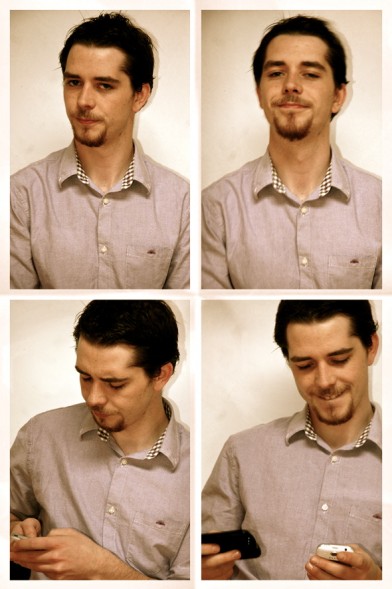 Kevin Mooney is a founding member of Devious Theatre and has previously appeared in Heart Shaped Vinyl and the first version of Smitten as Dave. He’s also directed Heart Shaped Vinyl, Cannibal! The Musical (with Ken McGuire) and Stags and Hens. This time he plays the part of Niall. Here, he speaks to us.

What’s the biggest difference between this Smitten and the last, apart from playing a new part?

I’m not sure. It feels like an entirely different show. The cast has changed, the script is different and now we all dance around like fairies. There’s a lot of big differences.

It feels like me and Ken have switched ends during a gentlemen’s spit roast. It’s great though. The character of Dave didn’t slap half enough arses for me. Now Niall, on the other hand…

How did you feel about having to sing and dance in this one?

Everybody knows that I’m a natural dancer and I’ve got the voice of an angel. I just hope the rest of the cast can keep up. It’s been like a real life musical at times during rehearsals, with people spontaneously busting into song and dance routines. Most people do it for the practice. I do it to show off.

What was the reaction to Cork like and how has it prepared you for Kilkenny?

The reaction in Cork was fantastic! Everyone was like “Ooooh” and “Ahhhh” and I was like “Mmmmmm”. There were LOLs too, and ROFLs. It’s really great to be able to tour a play and gauge the reaction of an audience before we launch into it for a week in Kilkenny. There’s work still to do, but I’m really looking forward to the ROFLing.

Having directed and produced so many plays for us, were you excited to just be acting this time?

Yes. It’s nice to just worry about your own performance. I haven’t been onstage in quite a while though, so I was a bit nervous about getting back into it and shaking the dust off. But I’m really enjoying concentrating on the acting side of things. It’s been both relieving and terrifying.

Cannibal! The Musical. All singing, all dancing, all flesh eating!

Smitten plays until Saturday night July 2nd at Kilkenny Arts Office. Tickets can be bought at the venue or booked on 056 – 7794138 or online here. 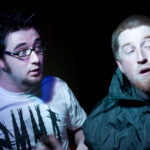 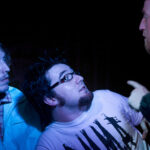