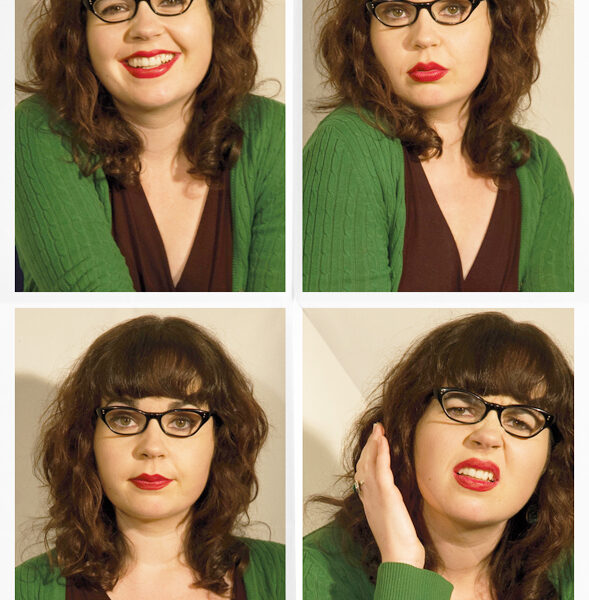 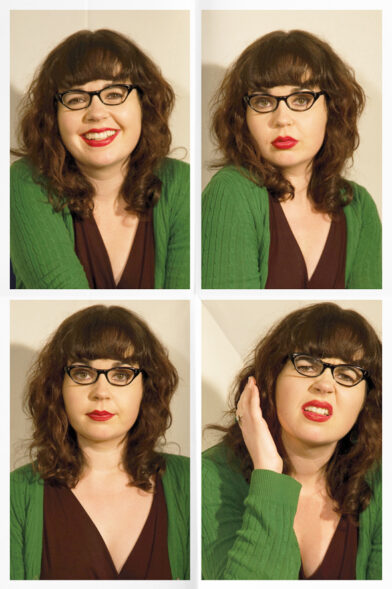 Amy Dunne last appeared with us this past February in Scratcher. She’s also appeared in Heart Shaped Vinyl, Cannibal! The Musical, The War Of The Worlds and the first production of Smitten. She is an old hand at musicals. In Smitten, she plays the part of Cat. Here she answers some questions in an attempt to generate more publicity for our show.

She might be a singing librarian but tell us a little bit about Cat.

She’s loyal to her friends. Quite ambitious-likes to make plans for the future. Feels slightly trapped in her hometown at the moment. Has a dry sense of humour. Very straightforward and upfront with people. Slightly sarcastic. Likes to sing and dance when the mood takes her!

Are you looking forward to taking it down to Cork for Solstice this Thursday?

Sure am! Never performed in Cork before so that will be cool. Funne times ahead.

You’ve done lots of (real) musicals before, with KMS and such like, how does this one measure up?

Sure it’s the best musical I’ve ever done wha!

Considering you’ve done 2 plays as part of the same season. Have you found any similarities with the concerns of your character here and your character in Scratcher?

Similar to Cat, McC was frustrated and wanted to take control of her situation. Cat is alot more reserved in her emotions but still manages to get her point across. McC however is alot more spontaneous in her actions and doesn’t think things through as much. McC would definitely beat Cat in a physical fight but I’d imagine Cat would tear McC to shreds verbally. They’re great ladies really!

So Amy Dunne, the important question: what’s your favourite musical?

The Rocky Horror Picture Show!  I plan to direct it someday. It’s on my ‘to do’ list. It has amazing songs – not your typical musical score but really class music and great lyrics! It’s quite fast paced and whacky but it’s really about a lovely, quite vulnerable transvesite who just wants to go home to his own planet. Bless. 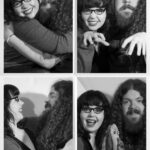 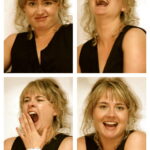 Next Story
The Musical Hater