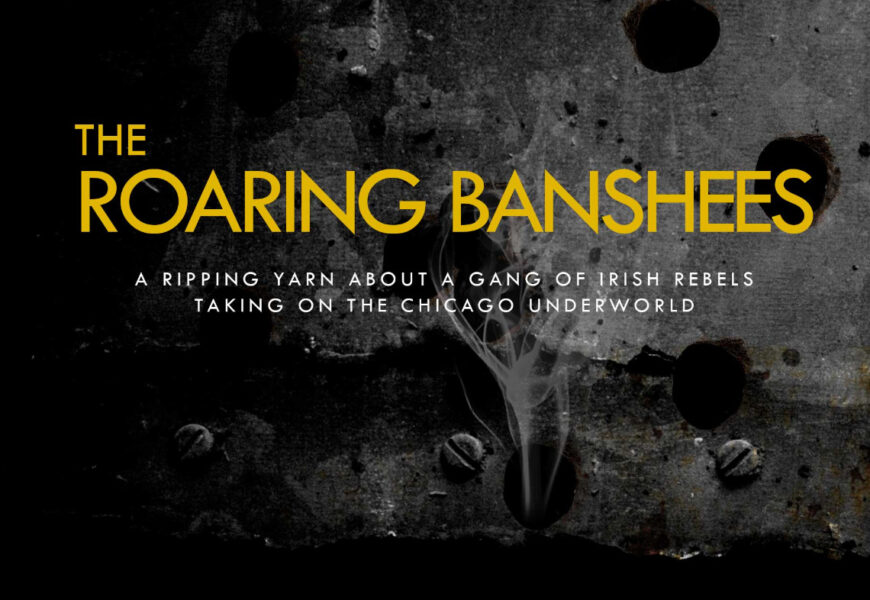 We’re kicking off 2019 with a bang by announcing our brand new show. And there’s a lot of bangs in this one!

The Roaring Banshees by Peter McGann and John Morton is a rip roaring gangster saga that takes us into the world of Irish immigrants in 1920’s Chicago at the height of Prohibition.

The show will be directed by Sarah Baxter and is being produced by Clara Purcell. This is the second part of our Ripping Yarn Trilogy, a trilogy of different genre based tales set around the formation of the Irish Free State. The team behind our production of The Hellfire Squad in 2016 are reuniting to bring another forgotten corner of Irish history to the stage.

The show will play Kilkenny and Dublin this coming August with dates to be announced soon. The poster was designed by Ken McGuire who was responsible for The Hellfire Squad’s marketing campaign. The dramaturg for the show is Ken Bourke who previously worked on The Hellfire Squad with us.

Peter McGann wrote his first play The Hellfire Squad with John Morton. He has subsequently written two installments of Personal Space with Stephen Colfer and Hannah Mamalis. He is also the writer and director of the live radio show Pulp Injection. He wrote and directed the short films The Eyeball Waltz, Sure look this is it, Not Tonight and Go West as well as various sketches that have screened as part of the Little Cinema in Galway and the Firehouse Film Contest in Dublin. He has written for Republic of Telly where he created the recurring character of Dick Liver. He also writes material for stand up comedian Liam Nugent.

John Morton has previously written the plays War Of Attrition, Scratcher, Smitten and Heart Shaped Vinyl for Devious Theatre. He also wrote Taboo for White Label. He is currently adapting Thomas Kilroy’s novel The Big Chapel for an Asylum/Abbey Theatre/Kilkenny Arts Festival co-production this August. Screen work includes the short films Two Cats, Daffney Molloy And Other Catastrophes and Hot Water Bottle. John co-wrote The Hellfire Squad with Peter McGann and they are currently starting work on the third and final installment of their Ripping Yarn trilogy. 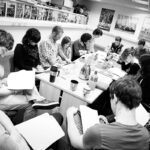 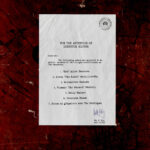