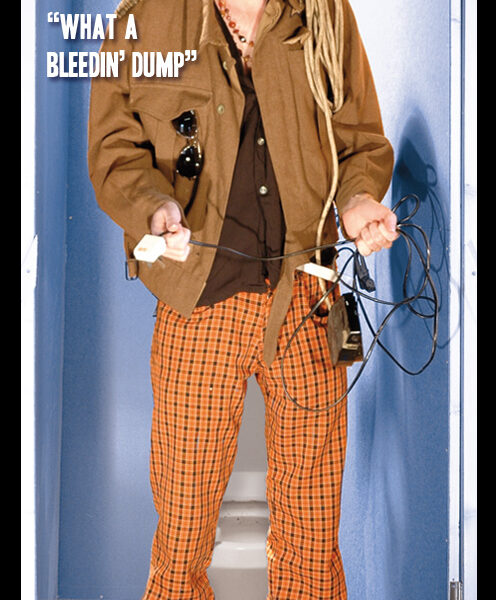 The final Stags and Hens character panel sees the unveiling of the Roadie played by Paul Young.

The Roadie is a typically beleaguered band techie trying to find at least one working plug socket in the dingy nightclub that serves as the setting for Stags and Hens. On tour with up and coming band The Blood Brothers, it’s up to the Roadie to get them on stage in time. But in a dump this bad, on a night where everything seems to be going wrong, it’s not going to be easy. Paul Young has previously worked on Trainspotting and The War Of The Worlds for Devious Theatre.

The final main character of the Stags and Hens cast will be unveiled tomorrow. It’s a bit different from the character panels but we promise it’s going to be a good one. 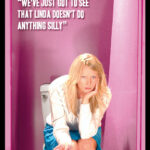 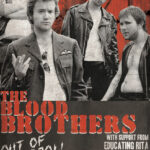 Next Story
The Blood Brothers