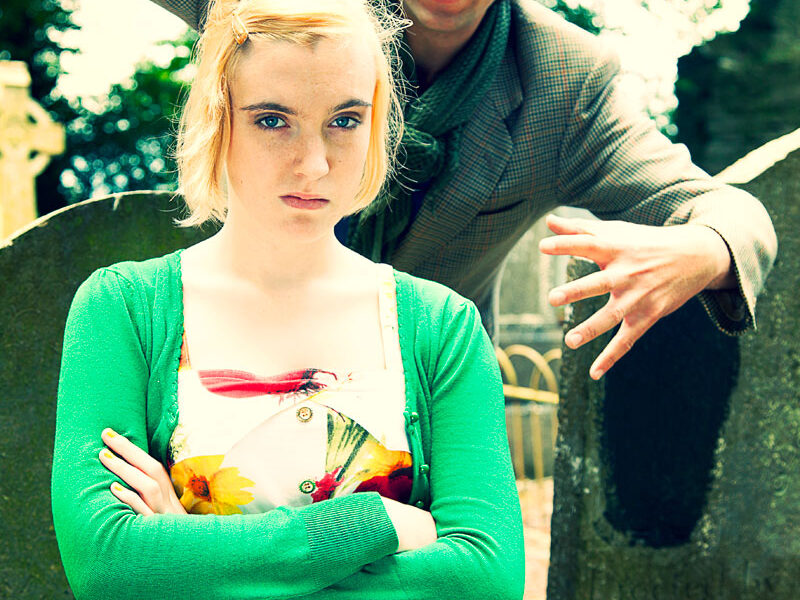 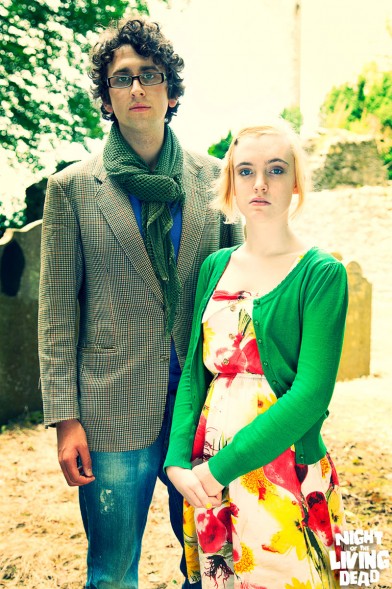 Philip Brennan and Connie Walsh as Johnny and Babs.

We are very please to announced that we will be releasing a filmed prologue to Night Of The Living Dead next Wednesday July 18th.

The prologue is based on the opening scene of the 1968 movie which will lead into the events of the stage play. It follows siblings Babs and Johnny, played by Connie Walsh and Philip Brennan, as they visit their parents grave on a night where an unknown crisis is beginning to wreak havoc on the Irish countryside.

The short film is made in collaboration by our friends at Mycrofilms and is directed by John Morton, written by Connie Walsh and John Morton and shot by Richie Cody. It is effectively a shot for shot remake of the opening scene of George A. Romero’s movie with Judith O’Dea and Russell Streiner playing the siblings who meet the rise of the living dead head on.

We will be premiering the prologue after a screening of the original 1968 movie in Billy Byrnes Bar on John Street next Wednesday night at 8.30pm. It will then go online later that night. If you want to whet your appetite for the opening of the play, keep an eye online for what will be a taster of what to expect in the Watergate Theatre when the show opens on July 24th.

They’re coming to get you Barbara…

Photos by Ross Costigan. He is also coming to get you…

Previous Story
Night Of The Living Dead by Replete
→ 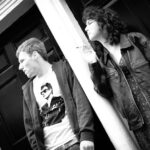