The Party In Party Politics 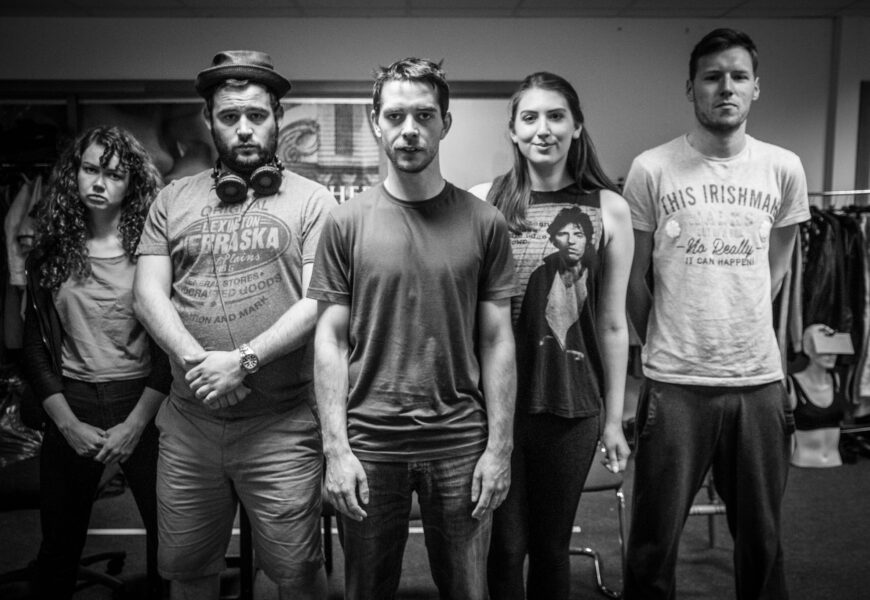 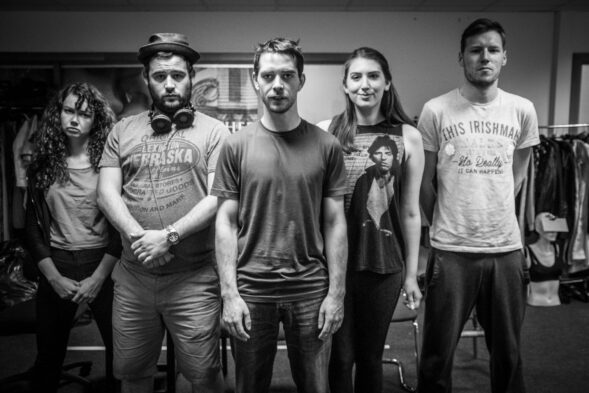 A month off the opening of The Union, we’ve unveiled the first pic of the fivesome in action.

We started rehearsals on the show late last week and the team have already got their unity down to a tee. Adrian Kavanagh’s cuthroat comedy about a student union in disarray is trucking along ahead of its preview run in Graiguenamanagh on July 24th & 25th before hitting Cleeres Theatre, Kilkenny from July 29th to August 1st. 6 performances to see the show. This is a very limited run. Want tickets? 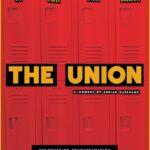 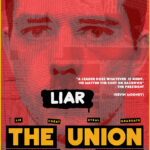 Next Story
The President