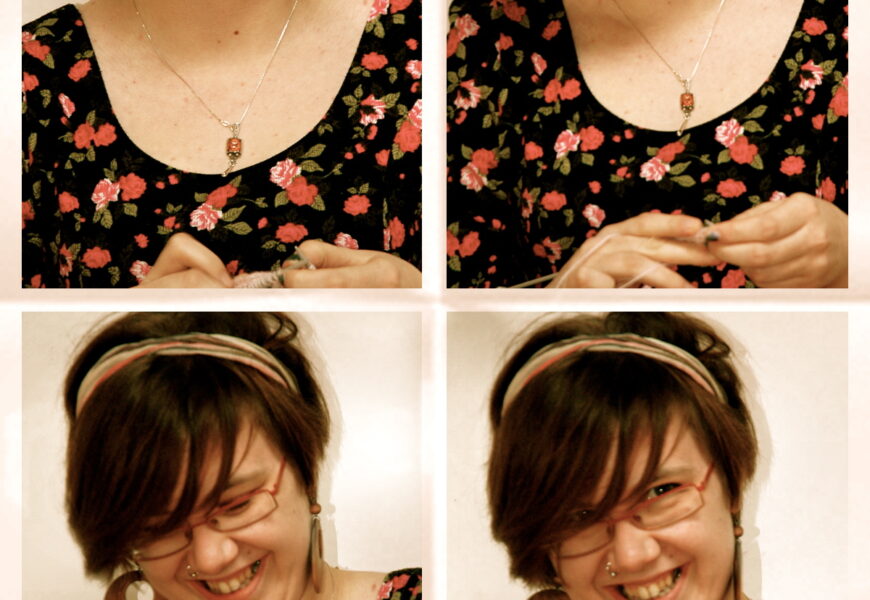 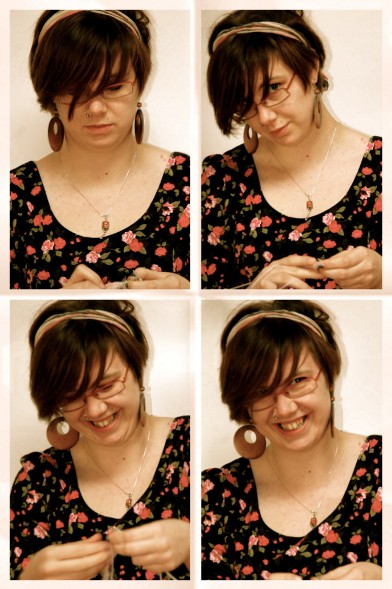 Maria Murray has previously appeared with us in Stags and Hens, The War Of The Worlds, the first production of Smitten, Trainspotting and Cannibal! The Musical. She will be playing the literally angelic and quite pregnant Bronagh in Smitten. Here, she answers some questions.

After playing Claire last time how are you finding playing Bronagh this time in comparison?

Fun! Plain and simple, just playing with a little more sugar and a little less clumsiness. Not as stressful because I have eight weeks to get it right, instead of five and being utterly petrified.

What are the other biggest differences between this production of Smitten and the last Smitten ?

The script, the cast, the singing, the dancing, the venue, the preparation time (feeling totally on top of things), using my own hair colour, the umbrellas……

Is it hard to dance when you are playing a pregnant woman?

I haven’t actually had a chance to dance with the bump yet, but I will say I am finding it hard to dance without it, so I cant imagine dancing with it will be any easier. So my final answer is yes, yes it is. Personally I think Bronagh should just sit down with her feet up, I mean her poor feet must be getting all swollen, with a mug of hot milk. Just a thought………

How have you found dance rehearsals on this production?

I have this theory that John and Gemma have actually collaborated to dance us all to death. Feeling a pain in places I never knew existed. But it is so much fun but fast, so many fast dances. Thursday mornings were my favourite rehearsals because at least when you were doing something embarrassing everybody else was right there doing it as well.

So whats your favourite musical?

Les Miserables! Though, that’s a rock opera. They don’t dance in it. I like Kiss Me Kate too. They do both. Smitten ain’t so bad either!

Smitten opens tomorrow Thursday June 16th at 6pm in the Old FÁS Building on Sullivans Quay as part of Solstice, Cork. Tickets are €3 and can be purchased at the Cork Midsummer Box Office at Triskel Arts Centre. 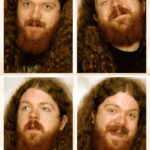 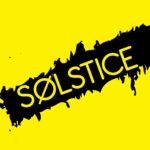 Next Story
Solstice Gets Smitten