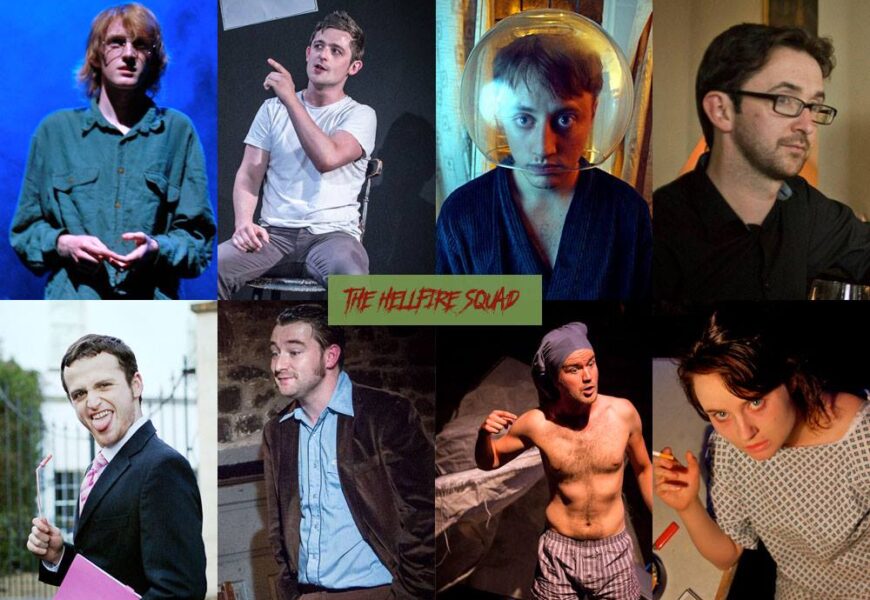 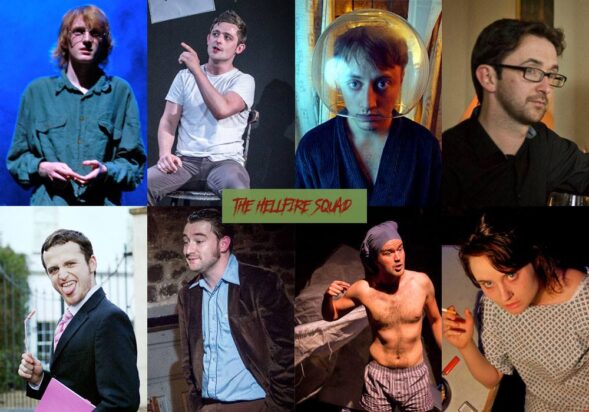 The cast of our next production The Hellfire Squad has been announced and to quote the play itself, it’s a tidy little wreckin’ crew we’re putting together. So, from left to right, let’s meet them…

Stephen Colfer has worked with Devious Theatre since our inception and this marks his first full onstage role in 7 years. He last appeared as part of The Hellfire Squad cast in Little Deviations: Volume 1. Other Devious Theatre credits include Vultures, Stags and Hens, Shakespeare In Bits, Trainspotting and Cannibal! The Musical. Stephen appeared in and co-wrote Dreamgun’s debut theatre performance, Chaos Theory, which had a sold out run at Edinburgh Fringe 2015. He will be returning to Edinburgh this year with their new show Mimes In Time. Other roles include The Beggar’s Opera in the Epstein Theatre, Liverpool, Deadly for The Abbey Theatre, Much Ado About Nothing for AC Productions and Blood Ties for The Focus Theatre. Film performances include Swerve for Mycrofilms, Live for Live Productions and several appearance in various Dreamgun shorts.

David Fennelly makes his Devious Theatre debut in The Hellfire Squad. David graduated from the Gaiety School of Acting Full Time Acting Course in June 2009. He made his screen debut with a supporting role in Nick Hamms Killing Bono. He has since featured in Game of Thrones (HBO), Half Shade (UNA Films) What Richard Did (Element Pictures) and Sanctuary (Venom Productions). David wrote and performed in the stage play Fishes. Fishes was recently made into a short film The Caller in which David also acted. Recent theatre credits include This Lime Tree Bower (Project Arts Centre) Advocacy (Best Ensemble Fringe ’14), Fishes (Stuart Parker Bursary ’14), Mavericks (Theatre Upstairs/ Bewleys Theatre) and two once off performances in Abbey Theatre with 24 Hour Plays and Seven Jewish Children.

Dave Fleming also makes his Devious Theatre debut in The Hellfire Squad. Dave began his acting career in UCD Dramsoc. Credits include Jacob in Spectres (Sickle Moon Productions, Theatre Upstairs), Mick Curley in From the Shannon to the Somme (Kings House, Boyle), Jake in Stones in his Pockets (CAS Productions, National Tour), Antonio in The Merchant of Venice (devise+conquer Productions, National Tour), Rosencrantz in Rosencrantz and Guildenstern are Dead (CYEBO Productions, Teachers’ Club), Warwick in The Lark (Fast Intent, Smock Alley) and Nick in Tonight Everthing’s Going to Change (Back of the Hand, Filmbase). Screen credits include See You (Warrior Films, RTE Shortscreen) and The Hit Producer (Hit Producer Films and Ned Kelly Pictures). Dave is also the co-writer and co-star of popular webseries The Goo (Awake and Sing Productions).

Peter McGann is the co-writer of The Hellfire Squad. Previous onstage appearances with Devious Theatre include the role of the Ents Officer in The Union as part of Little Deviations: Volume 1. He has a Masters in screenwriting from the Huston Film School, NUIG. He wrote and directed the short films The Eyeball Waltz, Go West, Sure Look This Is It and Not Tonight. The Eyeball Waltz was shown as part of the Fastnet Film Festival in 2014. He writes and performs as Dick Liver on Republic Of Telly and as stand-up comedian Liam Nugent in online shorts and the upcoming one-man show An Evening With Liam Nugent. As an actor he has appeared in short films Cavalier, Safari Springs, Hot Water Bottle, Daffney Malloy And Other Catastrophes, Colossus, Barry and Swerve. He was in the Storyland pilot Smitten and the upcoming feature film Locus Of Control.

John Morton is also a co-writer of The Hellfire Squad. A founding member of Devious Theatre, he has also written the plays War Of Attrition, Scratcher, Smitten and Heart Shaped Vinyl, which he recently directed in a new version staged in Cleeres Theatre last month. Onstage credits for us include Heart Shaped Vinyl, War Of Attrition, Bash, Scratcher, Smitten, Accidental Death Of An Anarchist, Stags and Hens, Cannibal! The Musical and Trainspotting. Film and television work includes Locus Of Control, Old Fangs, Zenith, Love/Hate, Republic Of Telly, Tobias And The Tree and Fading Away. Other writing includes the community theatre project Bridge Street Will Be (Asylum/Equinox) and Mass by The LSA (Dublin Fringe Festival). His most recent play Taboo (White Label) was performed in The New Theatre in February 2016, directed by Sarah Baxter.

Annette O’Shea last appeared for us in the role of ‘The Bould’ Kathleen Sweeney in The Hellfire Squad as part of Little Deviations: Volume 1. She will reprise that role in the full production. Previous credits for Devious Theatre includes Bash, Scratcher and both productions of Smitten. Other stage credits include Before The Party directed by Tom Conti for Bill Kenwright Productions, Madame Knorr in On The Razzle (Pleasance Theatre), Mary Shelley (Pleasance Theatre), The Twelfth Night, Enlightenment, Hindle Wakes, The Rivals The Lady’s Tragedy (LAMDA), The Crucible (Keegan Theatre, Washington) and Lovers for Watergate Productions in Kilkenny.

We’ll be revealing the nature of their roles in the coming week so stay tuned for that. This cast will be joining a creative team including Sarah Baxter (Director), Ken McGuire (Producer/Sound Designer), Helen McGinty (Designer), Sinead Heavin (Stage Manager), Adrian Mullan (Lighting Design) and Ken Bourke (Dramaturg).

The Hellfire Squad plays Project Arts Centre from July 18-23 and if you buy your tickets before June 20th you can avail of 25% off. It will then play The Watergate Theatre, Kilkenny from July 28-30 as part of this years AKA programme. 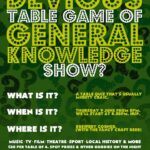 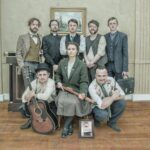