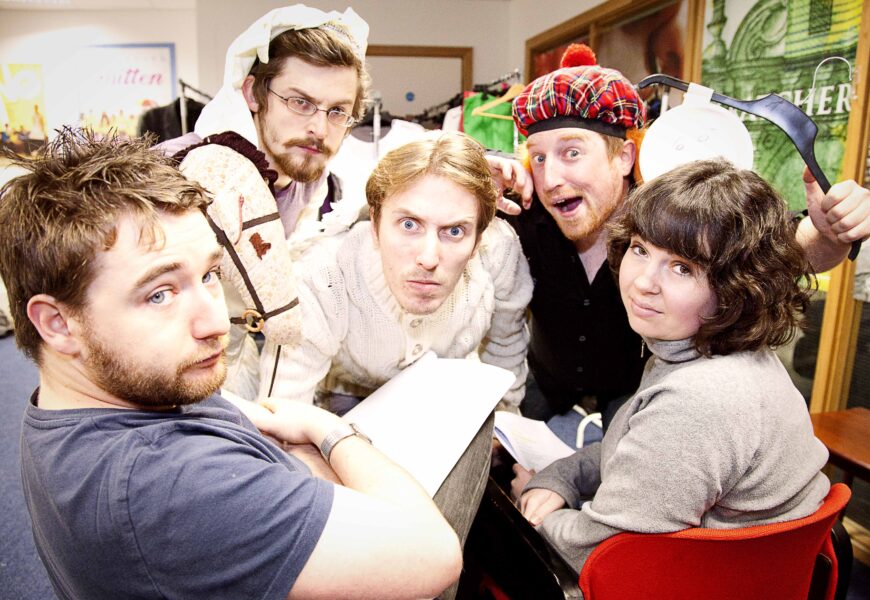 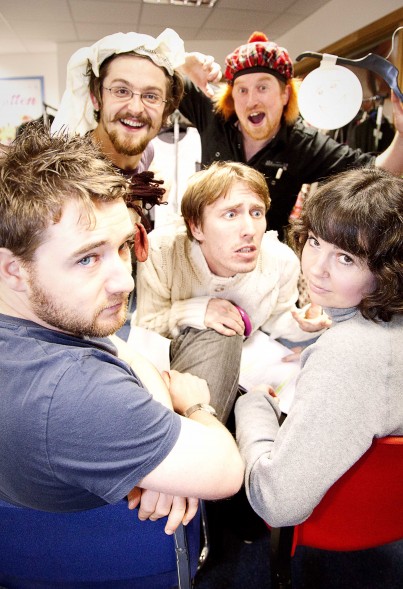 We’re delighted to be taking part in an exciting new initiative kicking off tomorrow night in Project Arts Centre, Dublin.

TEXT | Messages sees nine emerging directors tackle 160 lines of Shakespeare in no more than 20 minutes. It takes place over three nights with three directors presenting their work per night. The project has been curated and produced by Conor Hanratty, Aoife Spillane-Hinks, Lara Hickey and Megan Riordan. One of our lot, John Morton, is going to be one of the nine directors taking part in the project along with Edwina Casey, Conor Hanratty, Jose Miguel Jimenez, Sophie Motley, Oonagh Murphy, Aonghus Óg McAnally, Aoife Spillane-Hinks and Lianne O’Shea. Altogether there are 48 people working on this exciting new project over the next three nights. Shakespeare bitches, but not as you know it.

On our front, John’s contribution is of course, Devious centric, featuring a great number of our regular troupe. He will be joined by John Doran, Amy Dunne, Ken McGuire and David Thompson for what is going to be a very streamlined version of Pyramus and Thisbe, the disastrous play within a play that is performed during A Midsummer Night’s Dream. The Devious troupe will be performing on Wednesday December 14th along with pieces from Aoife Spillane-Hinks and Aonghus Óg McAnally. The kick off time is 8.15pm, tickets are only €5 and available from the Project Arts Centre website.

This is the first time we’ve tackled any Shakespeare since our battle rap Shakespeare In Bits back in 2009 and it’s real nice to mess with the Bard again. It’s a great pleasure for us to be involved with some many talented peeps and it’s going to be fitting finale to what’s been our most productive year to date. So if you’re in the Dublin vicinity, get thee to the Project Arts Centre for what’s going to be a fantastic piece of theatre. And there’s also some romance and a bit with a dog. 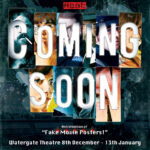 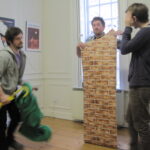