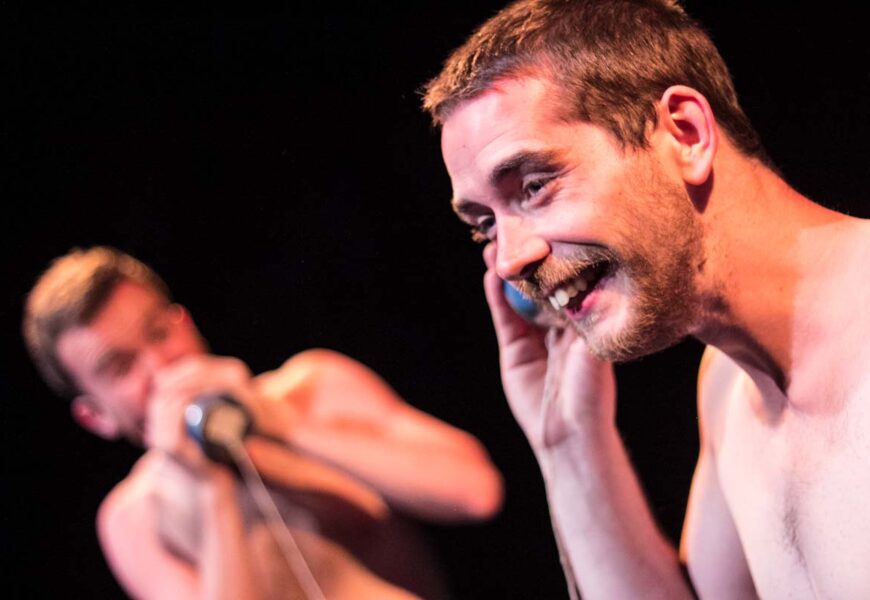 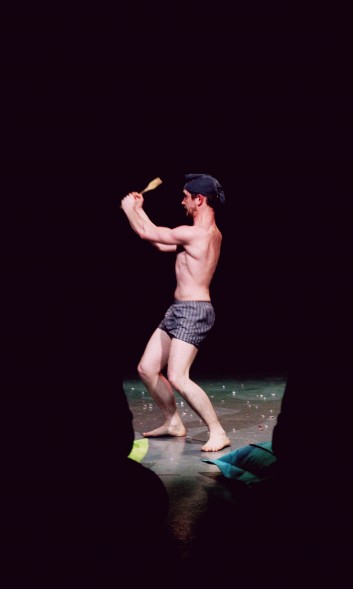 Here’s a small trailer we put together for Some Flood’s upcoming July run. It features the nice, calm before the storm score by Moses Moorhouse.

John Doran and Kevin Mooney’s debut show will play the Red Door Theatre at the Bridgebrook Arms in Thomastown on July 8th & 9th at 8pm nightly (we will be finished before the World Cup semi’s, promise). It then plays as part of the Watergate Theatre’s theatre trilogy on Thursday July 10th at 8pm. Then the week after we’re taking a trip to the Cavan Theatre Festival for a performance on the opening night July 17th.

Plenty of excuses to see Some Flood in the coming weeks! We’ll be announcing more dates very soon… 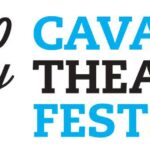 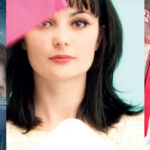