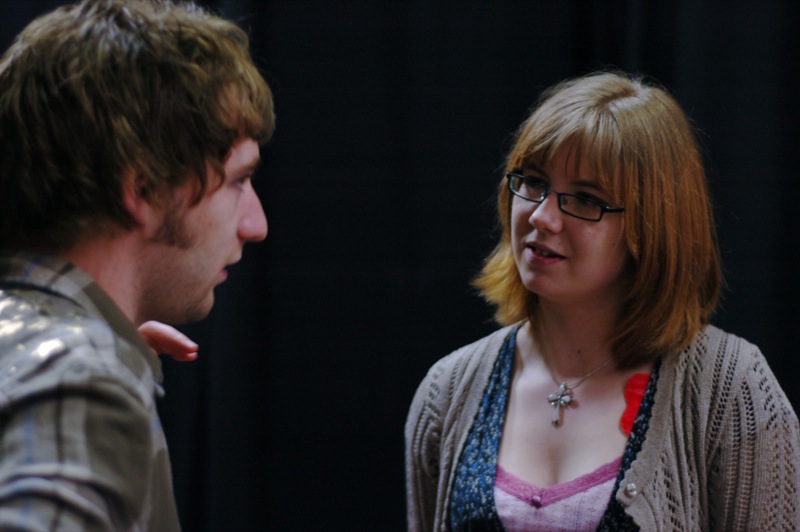 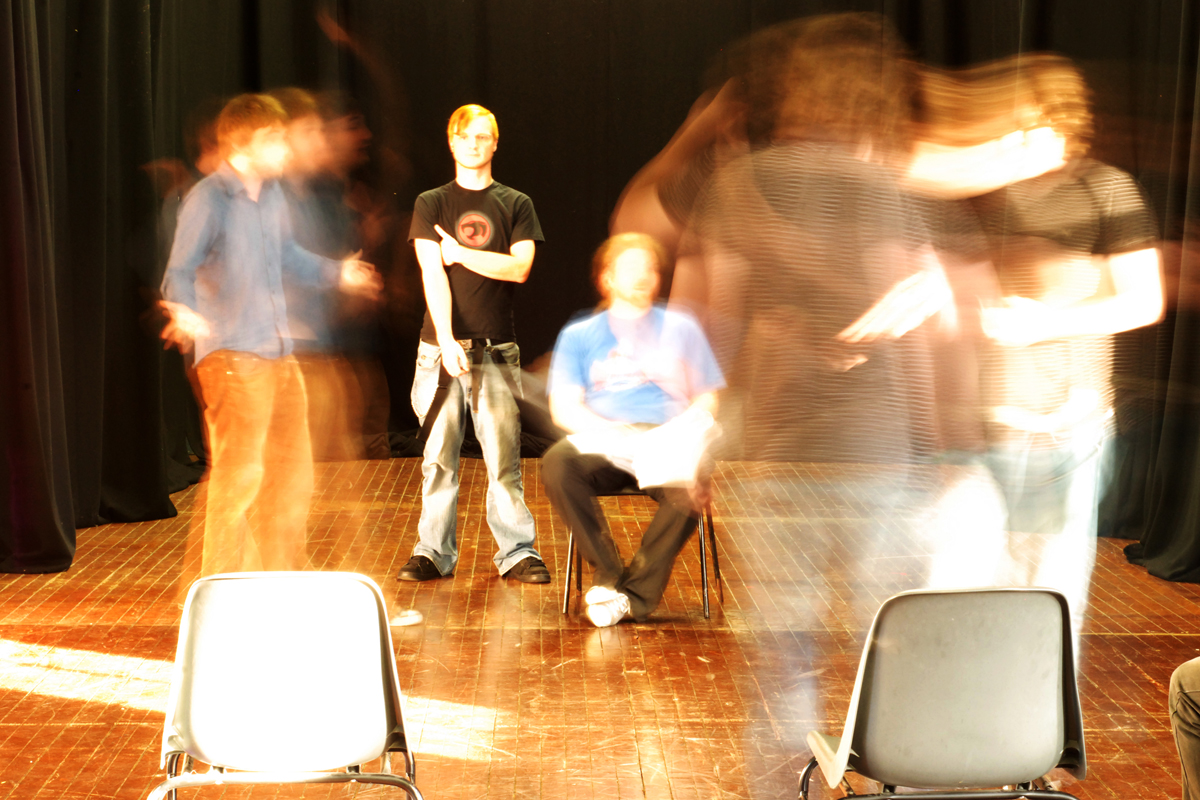 And on we go again. After Trainspotting it didn’t take us awfully long to get back into the rehearsal buzz on a new play. It was either the stupidest idea in the world or a real smart move to capitalise on the success of Trainspotting. Either way, we’ll find out when the curtain goes up in 3 weeks time!

It has been a bit of a stressful one so far. Of that there’s no doubt. It’s mainly been centred on finding a female cast to slot into the parts and that’s been damn hard. Where are the actresses in the South East?! We were casting all throughout the Trainspotting production process and the fear of not having a female cast lined up was always present but not…. present. And then it was. We’ve really struggled to get a solid bunch of actresses together but we searched far and wide and with a solid bunch of debutantes and some high risk schedule tinkering we have thankfully shored up all the gaps and the boat sails on! Yup, us folks Devious Theatre are suckers for nautical metaphors. 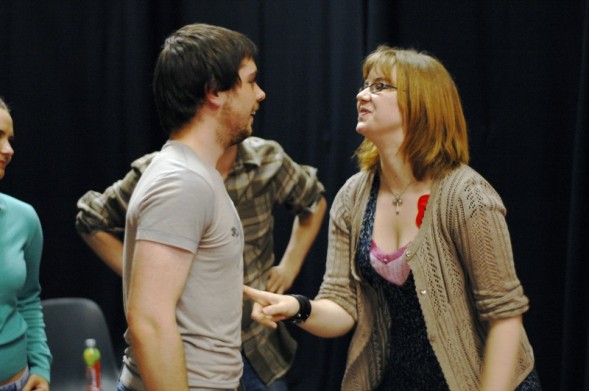 The PR machine rolls on and as Ross already posted, we hit that Credit Union window with a dose of slightly unhinged A game… it wasn’t going to get the better of us again, oh no! So ship Smitten sets sail.

The cast has been great so far and they’ve more than allayed my own fears of how stage fit this play is. There’s no bigger pain in the hoop than uninterested actors and having to implement ‘carrot on a stick’ direction but between Trainspotting and Smitten it’s been a joy to work with the thesps we’ve had. Acting has always been my first love, after nautical metaphors. However, over the past few months my duties as a director or a writer has put acting in the back seat for me, only popping up as a utility player in times of difficulty (I’m like the Ole Gunner Solsjkaer of Devious Theatre!) but the passion and the commitment of the Devious acting troupe in 2008 has really roused in me those acting flames again. Just seeing how they’ve approached roles and the constant posing of questions, experimenting, discussion, imagination and tenacity they’ve brought to our projects really shows them up for the talented artists they are. I always found artist to be a wanky word for an actor but it does perfectly describe the attitude this lot have had to their work. They make the words sound as natural as sea water lapping against a boat! And just to confirm the lot of them, apart from myself, they are Stephen Colfer, Ross Costigan, Amy Dunne, Ken McGuire, Kevin Mooney, Lynsey Moran, Niamh Moroney, Maria Murray, Suzanne O’Brien, Jack O’Leary, Annette O’Shea and Geoff Warner Clayton.

I’ll be writing about the play itself in greater detail soon but just to give it a bit of context, it is a selection of interlinking stories based around a group of 20 something’s in present day Kilkenny. I like to call it a theatrical collage, if such a term makes sense. The scenes are random, unconnected and veer wildly between comedy and tragedy. It’s a new piece of work that is designed to pay tribute to Kilkenny. There’s never really been a piece of Kilkenny based theatre before, not that I know of anyway, and with a bit more of a spring in our step we thought it would be good to get some Kilkenny stories up there. It’s not a real interpretation of Kilkenny, it’s very much the romantic one… albeit with lots of rain. Lots of rain. But it’s the romantic Kilkenny that lies in my head, with the stories shot through with a heavy dose of magic realism. While the stories in the play aren’t ‘about’ Kilkenny, the idea is that they’ll evoke the place anyway. It’s a great city and so many stories happen out there so I thought it might be nice to characterize some of these on stage. And I think that with Dublin, Cork, Waterford, Galway, Limerick and even Wexford (thank you Billy Roche) being represented so strongly by their own indigenous theatre companies that the time was right for us to create something that depicted Kilkenny in the theatre. Hopefully it’ll work out. If not, it’s just a play about lost twenty something’s trying to find their bearings in life, which is something that really preoccupies all of us at the moment. So thematically, it’s just like Trainspotting but minus the skag! 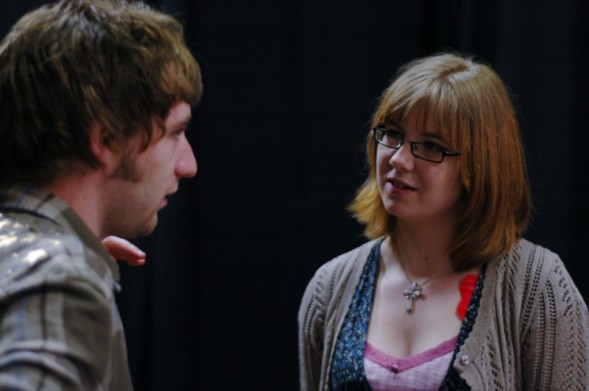 Also, much props to our director Colm Sheenan who has bowled us over with his enthusiasm, energy and dedication to the project. He’s been nothing short of phenomenal, even if his attention to detail is Kubrickish in his analysis of chair positioning! He’s been a wonderful captain of our ship this far and despite all the choppy waters we’ve encountered on our journey I’m sure we’ll arrive at Port Barn on August 20th full of cheer and of course, grog! 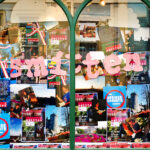 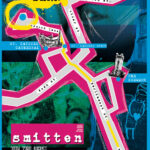 Next Story
Finding The Barn