Shorts at The Barn 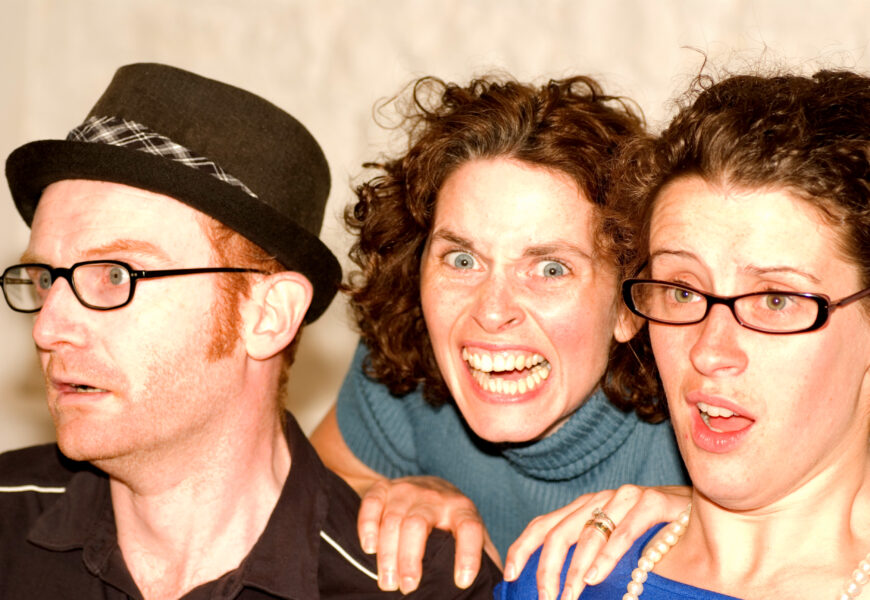 This week sees more theatrical goodness from the folks over at Barnstorm Theatre Company with the production of Shorts by the Adult Drama Club. 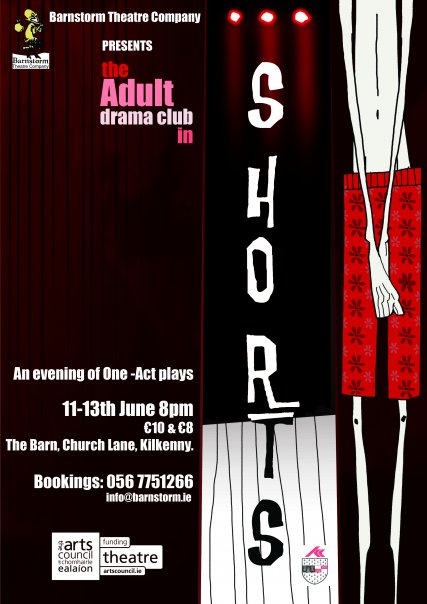 This is the latest project in a remarkable run of work by Barnstorm Theatre Company throughout 2009 and follows on from the hugely successful Cabaret Nights series from The Barn Owl Players.

Running from tomorrow the 11th of June until Saturday 13th, this production is being described as

‘an evening’s entertainment spanning serious to sensational, funny to funnier and hedonistic to heartfelt! Audiences will be brought on a theatrical journey through themes and genres and a period of time spanning Shakespeare’s Scotland to modern day Ireland at thisintimate venue.’

This is the second Adult Drama Group to have sprang from Barnstorm Theatre Company in the past two years and they follow on from the now well established Barn Owl Players. Their performance will see 8 One Act Plays taking to the stage in The Barn, which is fast becoming one of the most loved theatrical venues in Kilkenny. The plays are being directed by Barnstorm’s artistic team of Philip Hardy, Ronan MacRaois and Keith Raven who have been working with the actors over the past few months.

One of the actors taking part in the production is Paul Young who is currently working with us on our upcoming production of Stags and Hens by Willy Russell. 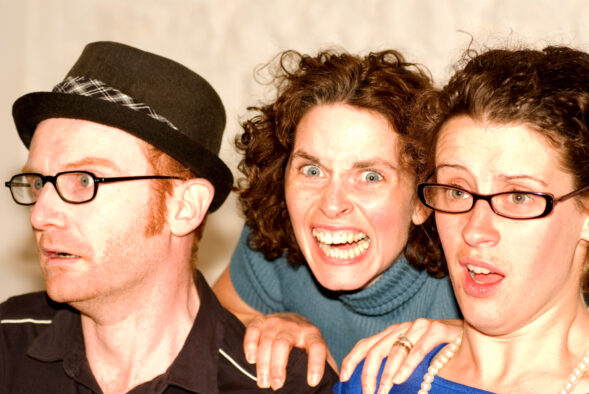 Shorts will be performed at 8pm nightly from tomorrow until Saturday in The Barn, Church Lane, Kilkenny and tickets cost €10 with an €8 concession. Tickets are booking incredibly fast so it might well be worth your time to get onto 056 – 7751266 to make a booking or else contact info@barnstorm.ie 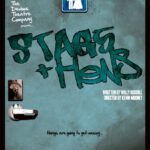 Previous Story
Stags and Hens (and the rest of the summer)
→ 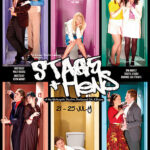