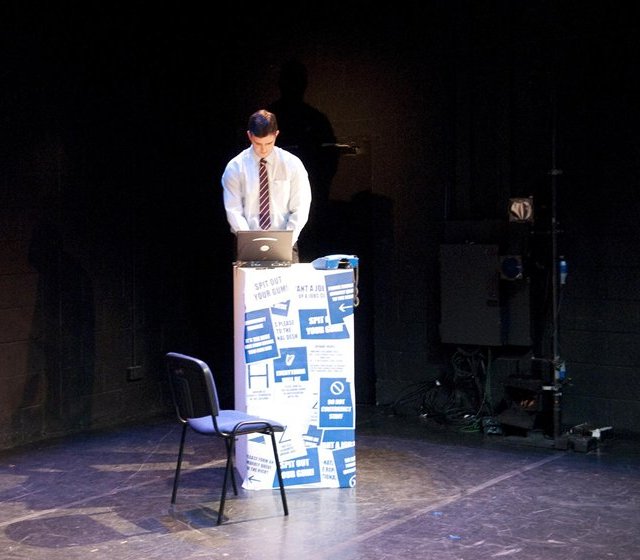 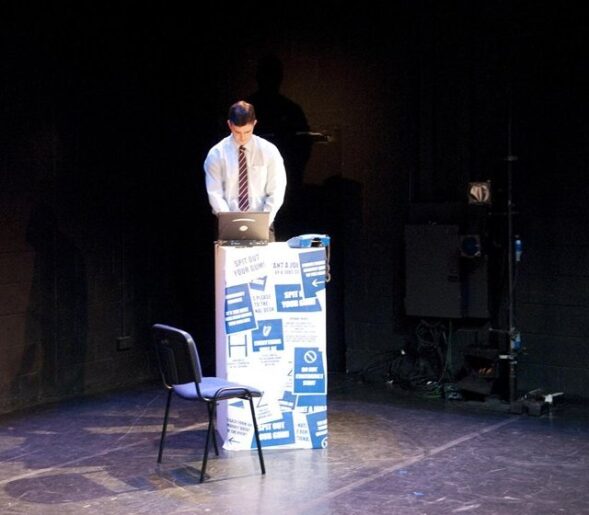 The Dublin performance of Scratcher got a reviewing from Irish Theatre Magazine during recent coverage of The Theatre Machine Turns You On: Volume II. Here’s what they had to say about it:

Scanning the programme for THEATREclub’s festival of new work, the range of work presented in terms of styles, genres, and subjects suggests a sort of bustling democracy of performance. From dance to devised work to documentary theatre on the busking life, the curators seemed to have left no stone unturned in building their lineup. And what’s most impressive is that these are all young practitioners who may not have had a venue or a platform from which to facilitate production. There are also representatives from outside Dublin proper, with work making its way to the Project Cube from north and south.

Kilkenny’s Devious Theatre presents Scratcher, a devised piece of agitprop that, while essentially being an over-stretched comedy sketch, is still able to entertainingly deconstruct the abject humiliation of a generation out of work. The energetic ensemble plays members of a dole queue that breaks down when a frustrated applicant takes over the dole office at gunpoint. What is particularly refreshing about this piece is how unabashedly it addresses the plight of the young unemployed in Ireland, who daily face the specter of emigration. A real sense of anger and betrayal fuels the performances, thanks no doubt to the performers being members of a generation that, as a result of the greed and incompetence of some of their elders, faces the gaping uncertainty of a bankrupt future. Surprisingly, this anger finds its most pointed articulation when the piece is moving with the speed and violence of a Ren and Stimpy cartoon, rather than in the moments it tries to flesh out the emotional lives of its two-dimensional characters. 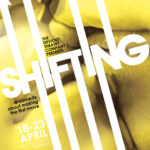 Previous Story
We Are Shifting
→ 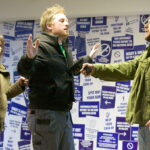