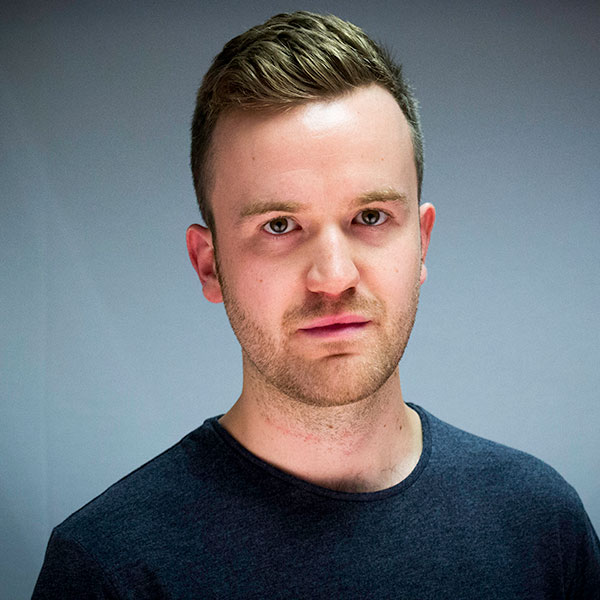 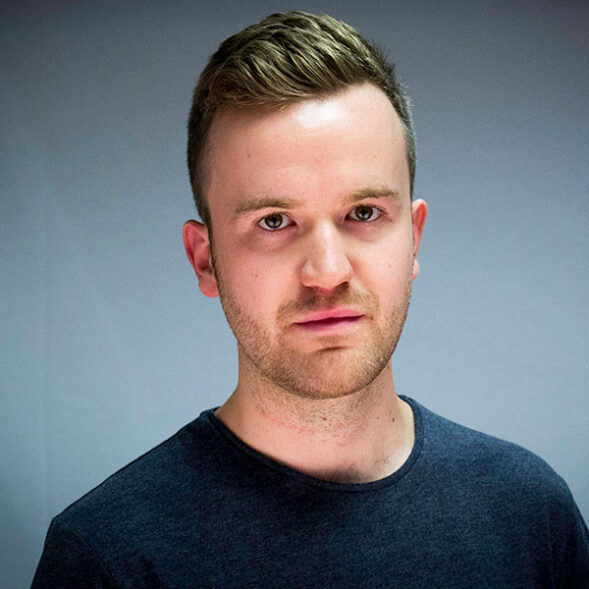 Eddie Murphy is an actor. He has previously appeared with Devious Theatre in Night Of The Living Dead, Shakespeare In Bits, Stags and Hens and Cannibal! The Musical.

The apocalypse hits. What’s the one thing that you would keep with you more than anything?

Dairy products. Even if I found a cow and figured out how to milk it, I mean, cheese. Not a clue how to make cheese. Nothing but vegan pizzas from here on out. Ugh.

What is the most useful thing you’ve learned working on Some Flood?

That I seem to have no bother being close to naked in front of a room full of people for an hour. This, I believe, could be a useful skill if funds become tight in the future. #irelandsnewestpornstar

Kasia Kaminska. She is my significant other and of the female persuasion, so yeah, obvo. Re-population of the entire planet would rest solely on our shoulders. Talk about pressure to perform.

Which film has given you the most valuable life lessons?

Take Shelter. Just because EVERYONE thinks you’re crazy doesn’t exactly mean you are. That town was probably fair sickened with Michael Shannon.

What are you most excited about during the Fringe run?

The distinct possibility that Kevin Mooney will reveal to the audience more than they would like to have revealed to them. 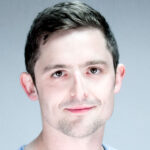 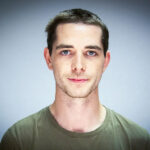