Presenting A Season Of Dario Fo 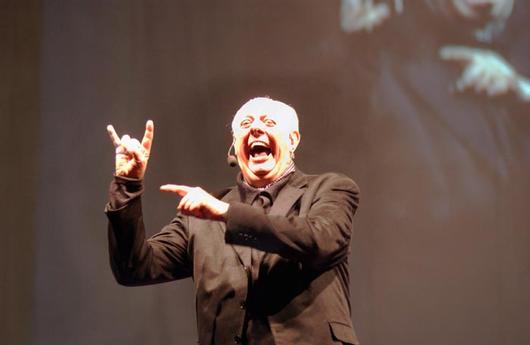 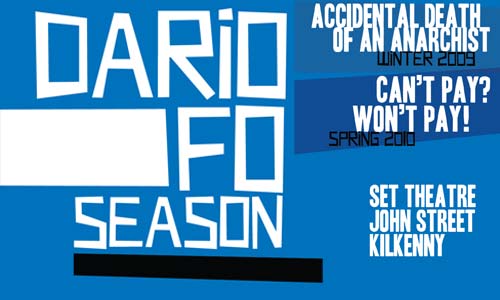 Frustrated with the government? Rising prices getting you down? Is the justice system failing you? Lost all faith in the Church? Need a laugh?

Then our newest season of work might just be right up your disenfranchised alleyway! A season of comedic plays by Dario Fo will take place in Kilkenny’s newest theatre venue, the state of the art Set Theatre, John Street, Kilkenny between Winter 2009 and Spring 2010.

Dario Fo is Italy’s most famous living playwright, a Nobel Prize winner and joint 7th in The Telegraph’s list of 100 greatest living geniuses (with Stephen Hawking no less). His work has held a mirror up to the corruption, fascism and inequality of Italy’s national systems for over 50 years. His pen has repeatedly cut the throat of those very systems, earning him death threats, litigation and censorship throughout his career. Fo’s famous razor sharp wit has created a body of work that has challenged successive governments, the Catholic Church and the police forces. He has maintained that his work belongs to every citizen who is downtrodden by such oppressive systems. And so, with timely prescience, Devious Theatre are delighted to present two of Dario Fo’s most controversial, comedic, authority slaying works in the Set Theatre in what we hope will be a landmark double bill of theatre in Kilkenny.

His best known play Accidental Death Of An Anarchist will open the season in the Set Theatre when it runs from Wednesday December 2nd to Sunday December 6th. In the aftermath of the apparent suicide of an anarchist from a fourth floor police window, the policemen involved are having difficulties remembering the details of the event. That is, until a nameless, deranged madman shows up and proceeds to tie the authorities around his fingers in a master class performance of utter logic.

Can’t Pay? Won’t Pay! will continue the season when it opens in the Set Theatre in Spring 2010. Frustrated by rising supermarket prices, two working class women decide to rebel against the cost of living by taking goods without paying. However, hiding this from their husbands and the authorities chasing them might prove a little trickier than expected.

We’re delighted to announce these two productions and can’t wait to tackle Fo’s work in our own way. We’re adapting both plays to make them a cohesive double bill rather than completely different pieces, although they should work just fine independently of each other!  This is the first time we’ve broached the idea of presenting a season of an author’s works and Dario Fo is the one we’ve been mad to work on since we set the company up.

As is usual, keep an eye on the blog for news and information and lovely promo the likes but for the moment we’ve left post-production and walked right back into pre-production. Have we more aces up the sleeves? It’s certainly possible though for the moment we’re hoping you’ll join us at the new Set Theatre in Kilkenny this coming December. 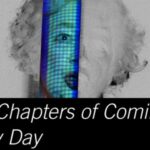 3 Replies to “Presenting A Season Of Dario Fo”