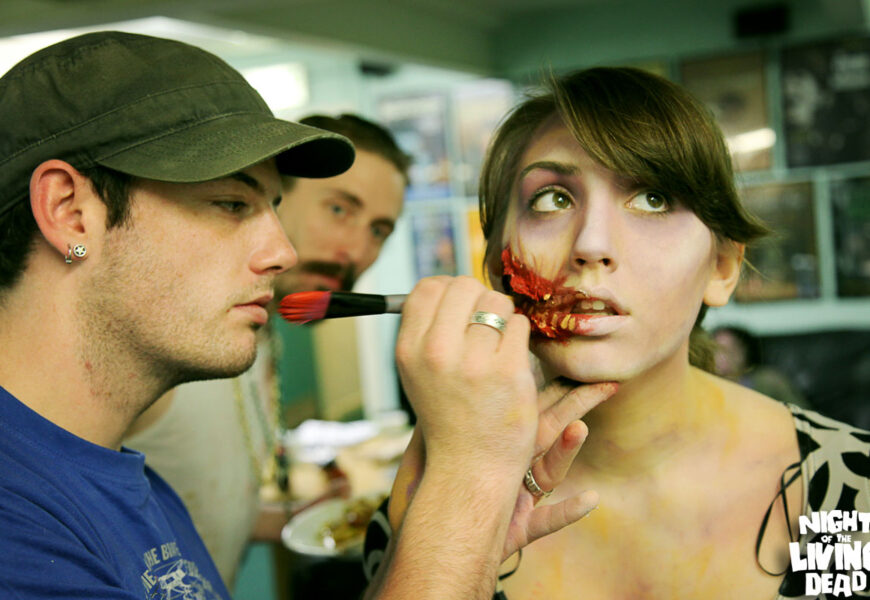 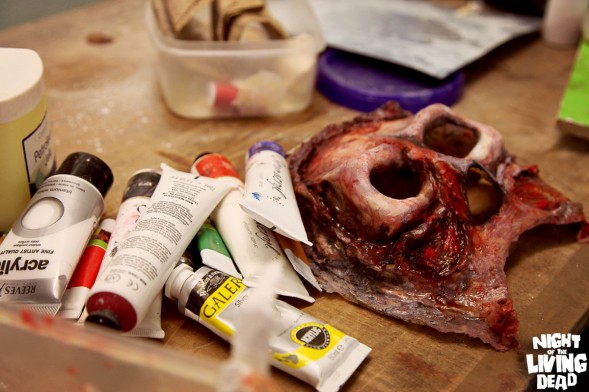 At this stage, we’ve near exhausted the archive of material from last years Irish stage premiere of Night Of The Living Dead but there’s one more piece that still hasn’t been exhumed. 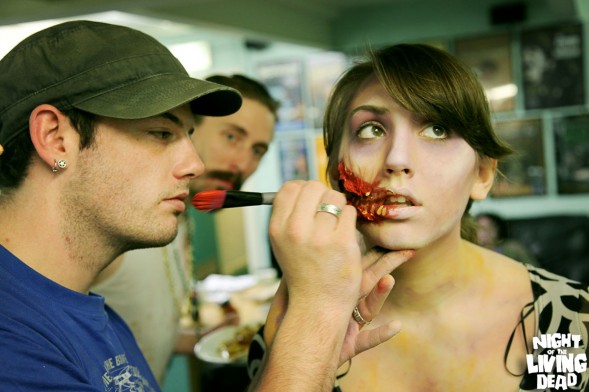 We had a camera at production meetings, rehearsals, poster shoots and for the kick off of production too. It’s all resulted in Playing Dead, a behind the scenes featurette on the show with contributions from some of our cast and crew and a look at all the hard, bloody graft that went into the first ever Irish production of Romero’s classic horror. We’ve already released a short video of the show itself but this should give a good indication of the mess that went on behind the scenes. Enjoy!

Thanks to Alan Slattery and Darragh Byrne for shooting this and to Event Media for putting it together. For more on our production of Night Of The Living Dead, check out NightOfTheLivingDead.ie 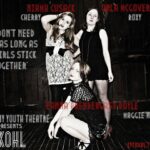 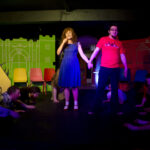