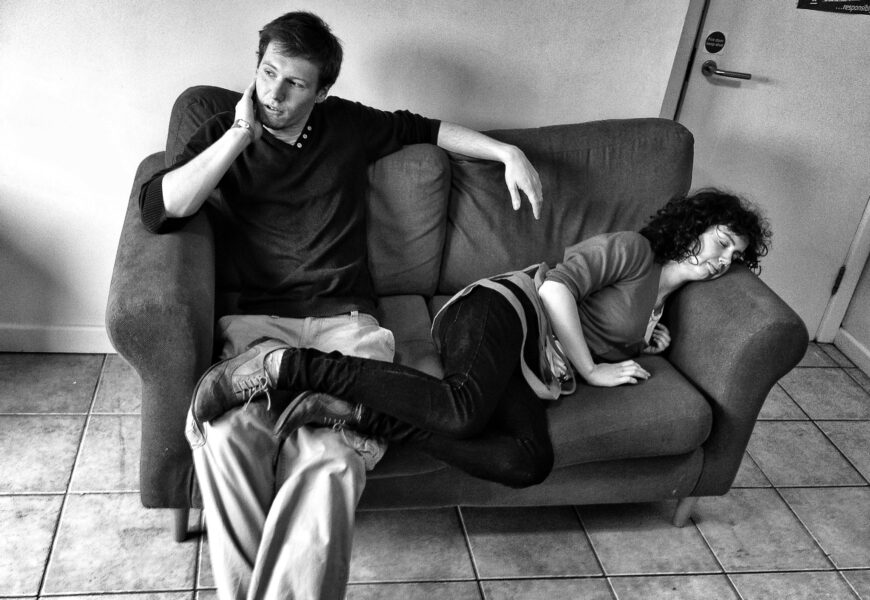 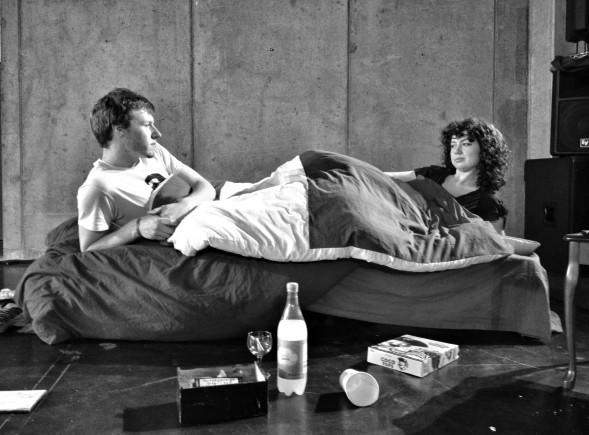 Phantasm will hit Callan today for its first performances since opening in Cork for Solstice this past June.

John Kennedy’s romantic comedy about the relationship between a teenage drug dealing wastrel and his favourite customer opens at Abhainn Rí this evening at 8pm. The festival, now in its third year, promotes inclusiveness and sees the best of music, theatre, street art, visual art, craft and spectacle taking place all over the streets of Callan. We are delighted to be making the trip out to give Phantasm its first Kilkenny bow in a whole new setting. 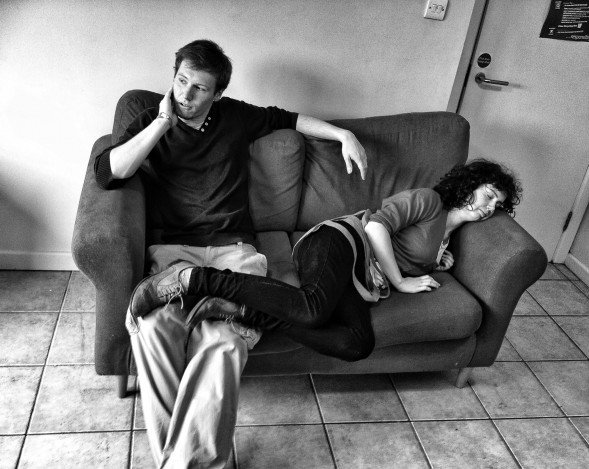 The team from the last version of the show at Solstice are all intact. The lead roles of Frankie and Adam are being played by Hazel Doyle and Colin O’Brien with directing duties being handled by John Morton, all fresh (or not) off of last weeks run of Night Of The Living Dead.

Phantasm will play at the Friary Hall, Callan and tickets can be purchased at the Abhainn Rí Box Office at the Co-Op on Green Street, Callan. Email enquiries can be made at info@abhainnrífestival.com 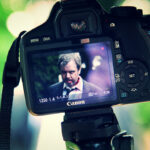 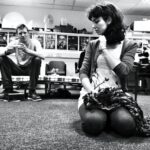 Next Story
An Encore…