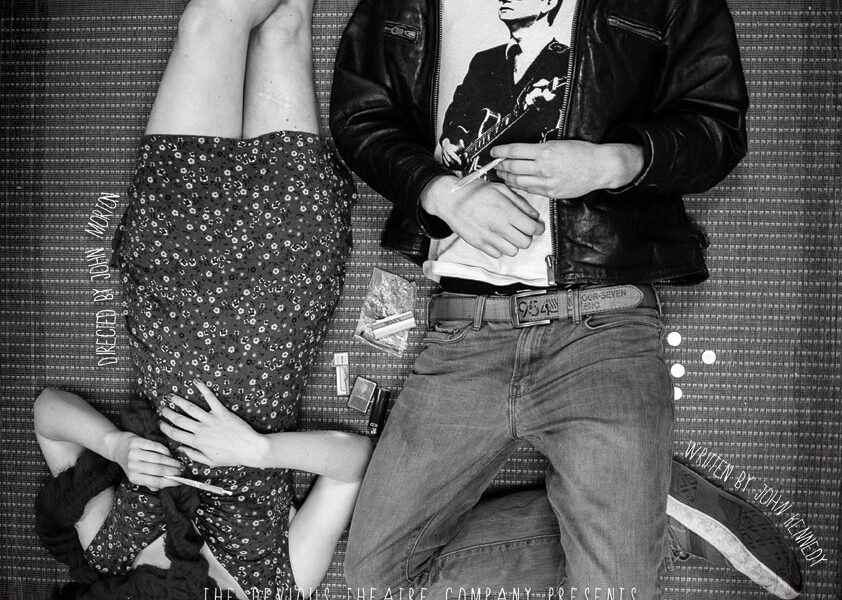 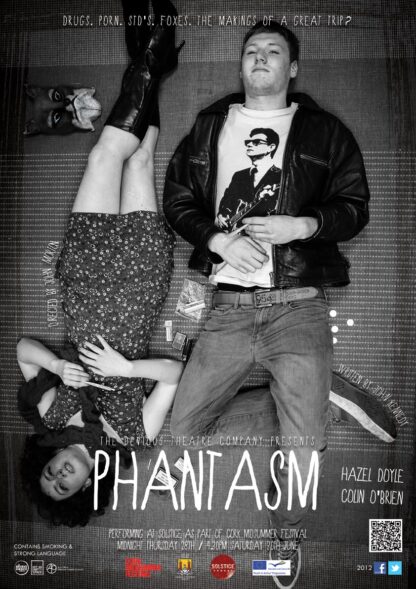 Here’s the first full look at the characters of Frankie and Adam as we unveil the main poster for our next show Phantasm.

Written by John Kennedy, the short play chronicles a night in the lives of Frankie and Adam, two Leaving Cert students numbing themselves with anything they can get their hands on whilst they wait to move on in life. It’s a play we’ve been describing as ‘a bit of romance, a bit of comedy and a bag of AK-47.’

Our production is directed by John Morton who previously worked with John Kennedy on Shifting as part of In The Future When All’s Well in 2011. It is being produced by Ken McGuire who is also responsible for this lovely black and white design of our leads played by Hazel Doyle and Colin O’Brien.

The play opens at Solstice as part of Cork Midsummer Festival on Thursday June 28th at midnight. It’s followed up with a second performance on Saturday June 30th at 4.30pm. Tickets are currently onsale and can be booked here. Two performances only so we say get them while you can! 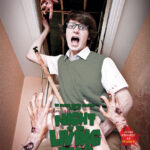 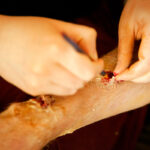 Next Story
Designing The Living Dead