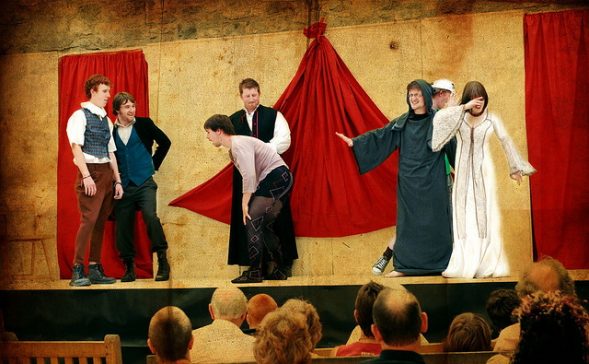 Shakespeare In Bits is an irreverent battle rap of Shakespearean proportions for those who learned the Bard the hard way. The show consists of a variety of Shakespeare related sketches, set pieces and some very funny comedy all crudely stitched together in the form of one big Shakespearean battle rap. Lewd, crude and occasionally in iambic pentameter, we performed it 3 times in 2009 and took it up to Dublin for our debut bow in the capital. And for anyone who’s not a fan of Mr. Shakespeare, it’s a 50 minute comedic dissection of his work which is a million miles away from how it’s taught in schools. It played: 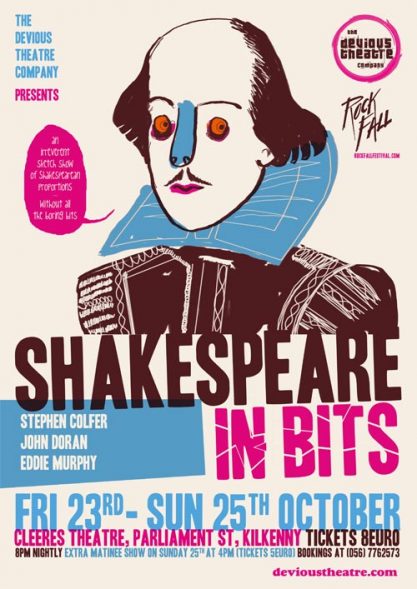