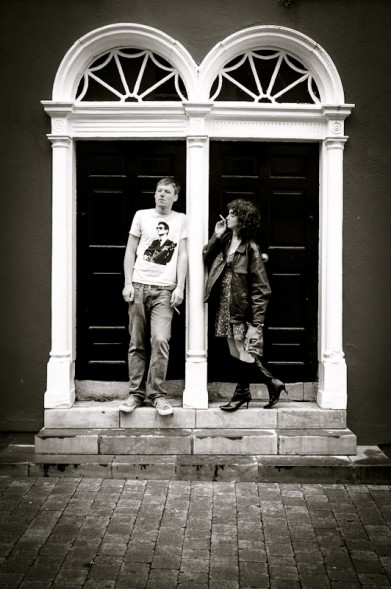 Phantasm is a comedy drama about the turbulent relationship between Adam, a teenage drug dealer and Frankie, his favourite customer over a particularly stormy winter night. Written by John Kennedy, Phantasm is a snapshot of young people on the verge of moving forward in life but threatening to fall backwards.

Phantasm debuted at Solstice as part of Cork Midsummer Festival on June 28th 2012. It subsequently played Abhainn Rí Festival, Callan and Cleeres Theatre, Kilkenny as part of OUT For The Weekend 2012 in August 2012.

The play was originally performed as a rehearsed reading for Fishamble’s Young People’s Tiny Plays For Ireland at the Project Arts Centre, Dublin in March 2012. It was the first play developed under our involvement in Kilkenny Arts Office’s This Is Not An Empty Space programme. 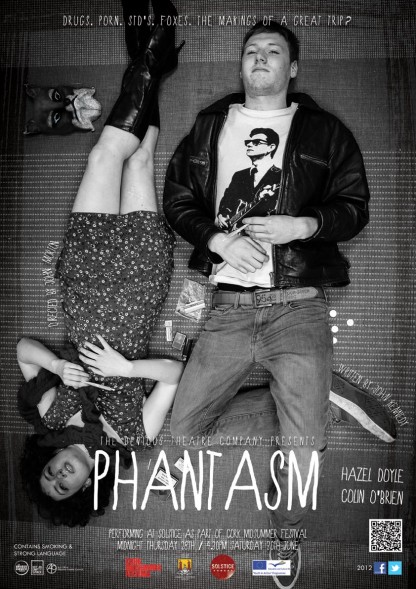 “The play balances hilarious moments with the tragic, deftly moving between both without jarring the audience, instead creating an even more captivating atmosphere.” – Michael Andrew Clancy, The Kilkenny People