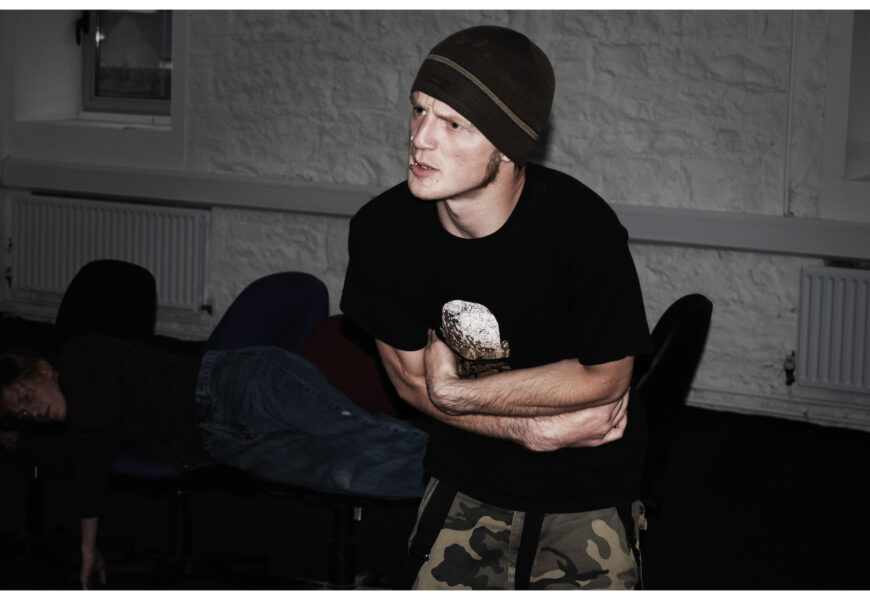 In the next of our wee intros to the men who write for this blog whilst also maintaining their own blogs, it’s Ross Costigan, who maintains his own blog on his website, 0ss237.com. 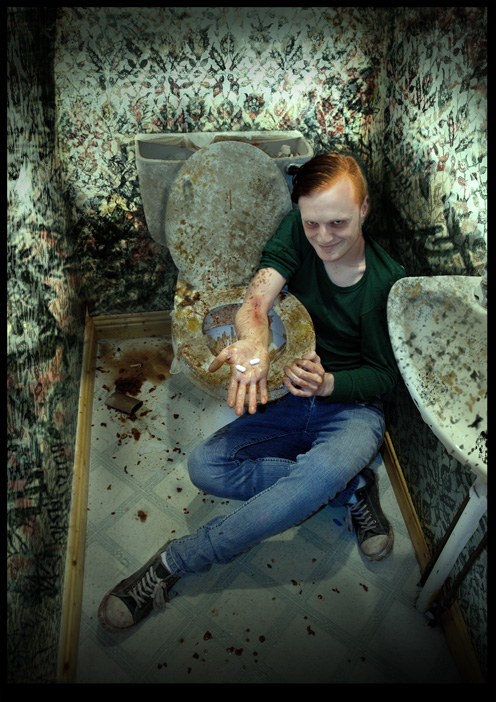 Ross has worked with Devious Theatre for 3 years now, predominantly in the field of PR, for which he assumes the mantle of ‘machine’. Ross covers photography, press releases and general Devious spin. Like photographically documenting post show parties and leaving out the really bad pictures.

As an actor, Ross has appeared in every single little play we’ve put our mitts to. The pinnacle of his acting was his truly astonishing performance as Mark Renton in our production of Trainspotting. In the process earning plaudits like ‘Ross Costigan as Renton dominated the production with a powerful physical performance that was very impressive.’ He has also appeared in Heart Shaped Vinyl, Cannibal! The Musical, Smitten and The War Of The Worlds.

Ross works mostly as a photographer and the aforementioned PR machine. He also works with KilkennyMusic.com and has been a director on Vultures. His blog showcases all of his work from photography to filmmaking and it can all be found at blog.oss237.com 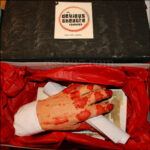 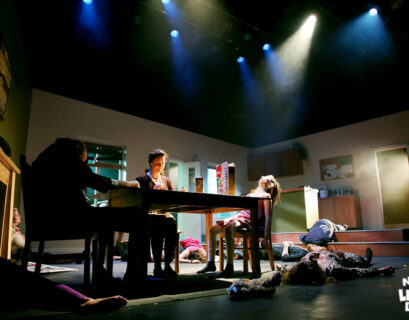