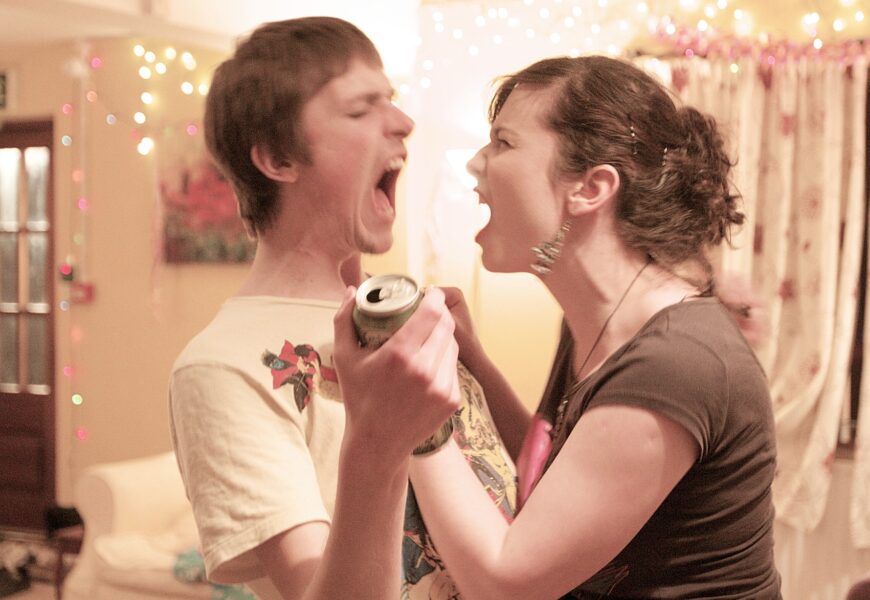 If you missed our sell out run of Shifting this past April, there’s going to be a one night only screening of the entire play as part of this years Rockfall Festival.

This is the fourth year we’ve been involved with the Rockfall Festival following on from performances of Heart Shaped Vinyl and Shakespeare In Bits in 2007 and 2009 and a screening of Trainspotting in 2008. All proceeds from these (and every other Rockfall event) went straight to Enable Ireland and this year is no different. It’s a great cause and one we’re always delighted to contribute to. 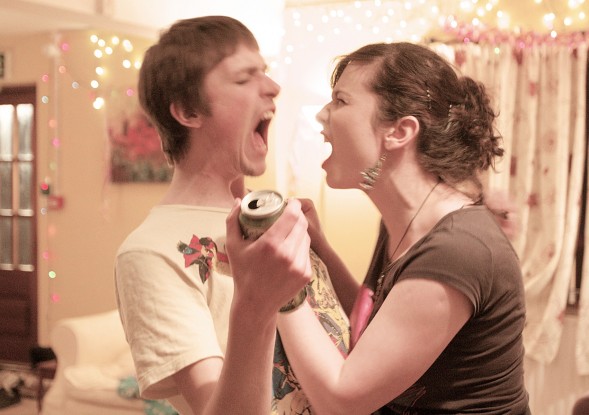 There will also be a music element to the night, in conjunction with KilkennyMusic.com but we’ll have more on that soon.

Shifting entirely sold out its 6 night run from April 18th – 23rd of this year. This will be your first (and last) chance to see the play in its entirely. It will be introduced by the writer John Kennedy and the director John Morton and will be preceded by a never before seen behind the scenes featurette on the play. 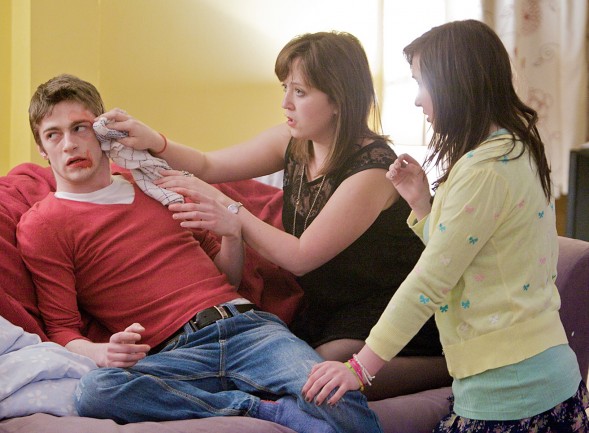 It takes place on the opening night of Rockfall, October 28th at 8pm in Cleere’s Theatre. The entire event will be €5 and all proceeds will go to Enable Ireland. 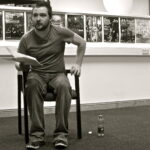 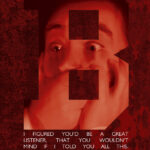 Next Story
Iphigenia In Orem