On The Record with Stags And Hens

HomeStags and HensOn The Record with Stags And Hens 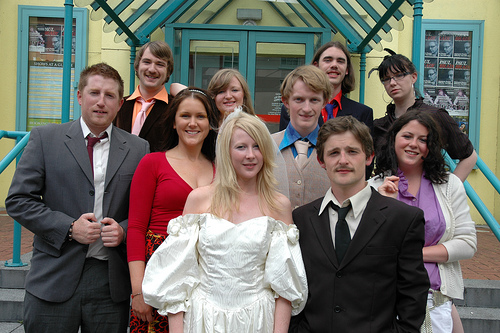 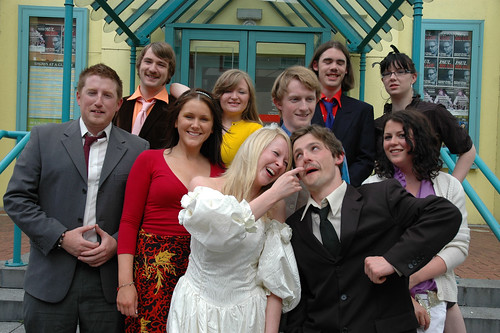 The Devious Theatre Company feature on the new Sue Nunn Show on KCLR 96FM tomorrow, Tuesday. The show follows an all-new format for what was previously On The Record on the Kilkenny and Carlow station.

They’ll be on the air tomorrow for about 9:50am to talk about Stags and Hens itself, how things have been going rehearsal-wise and they’ll even be performing a segment from the show. If you want to pose anything to the actors ahead of tomorrows show you can text the station on 083 3069696. In Kilkenny you can listen to KCLR on 96 and 96.6FM with Carlow picking the station up on 96.9FM.

Alternatively you can listen online via KCLR96FM.com (streaming link).

Scouse accents may not be included. 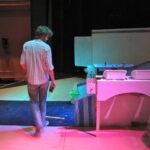 Previous Story
Taking It To The Theatre
→ 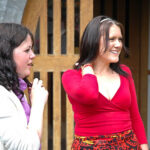 Next Story
Tonight’s The Night