Home Devious 10 On The Pull 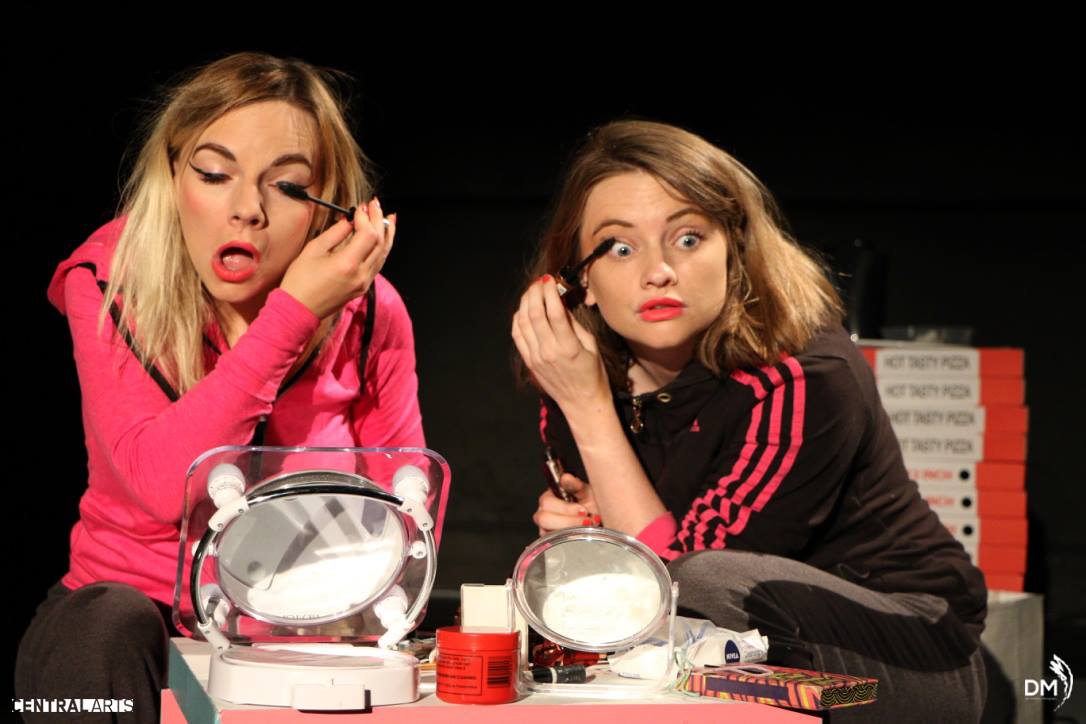 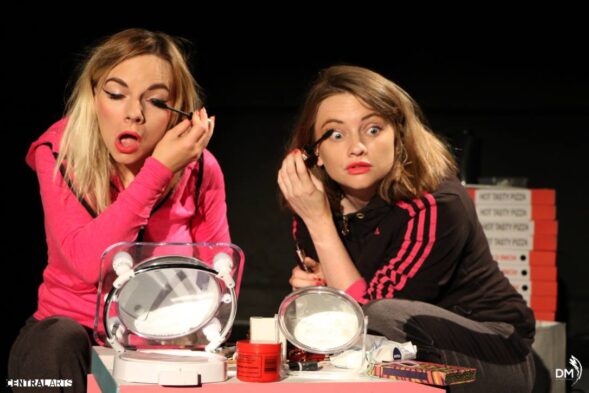 Fancy going on the pull? Tonight’s the night that Pulled takes its hometown bow in Kilkenny. Niamh Moroney’s play took Waterford by storm during its run in Central Arts and now it’s about to kick off a three night run in Set Theatre. This will also be our final outing for 2016, bringing our Devious 10 programme to a close after 3 shows in the last 5 months (we’re tired now).

The buzz for Pulled has been massive and the pre sales for the show have exceeded that for Heart Shaped Vinyl and The Hellfire Squad in Kilkenny.

A recent review from Waterford News and Star wrote: 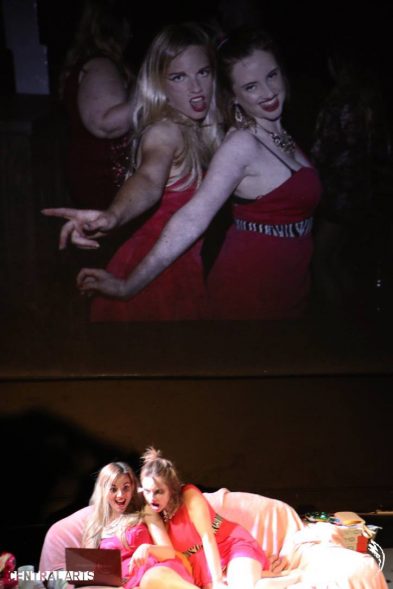 Niamh sat down with fellow Devious founder Ken McGuire to have a chat about Pulled on KCLR96FM on Tuesday. You can listen to it on Ken’s website right here.

Niamh also wrote an account of the development and making of the show which you can read on her own site right here.

There’s nothing left to do but make sure that you’ve got your tickets because they’re selling fast. Three performances only in Set from tonight with kick off at 8pm. Tickets are €12 and can be bought from Rollercoaster Records on Kieran Street and online right here.