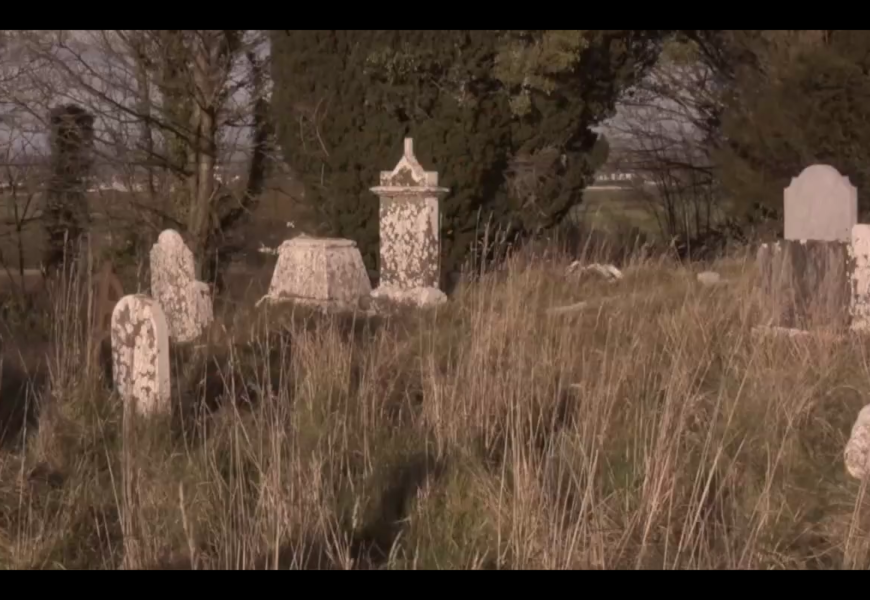 We’ve just launched the teaser trailer for our new version of Night Of The Living Dead.

It gives a small taster of what to expect from the play when it opens on July 24th in the Watergate Theatre. We haven’t given too much away in terms of our version of the story but it does give an idea of how we’re approaching it from an Irish perspective, playing up on the ‘You are not responsible for this crisis’ tagline from the teaser poster. We’re also utilising the famous ‘When there’s no more room in hell, the dead will walk the earth’ tagline, which the zombie lovers amongst you will recognise as coming from the sequel Dawn Of The Dead. It’s just too good a line not to use.

Speaking of famous lines, the most famous line from Night Of The Living Dead gets an airing here for the first time. ‘They’re coming to get you Barbara!’ is spoken here by Stephen Colfer, who we can now safely announce as playing the part of Johnny in our production. Being a teaser, it also confirms that yes, we have other trailers lined up for the next couple of months. Keep the eyes peeled!

So check out the video, spread it around, I suppose if anything we’ve done deserves to go viral, the videos for Night Of The Living Dead are probably going to be the most theme appropriate. 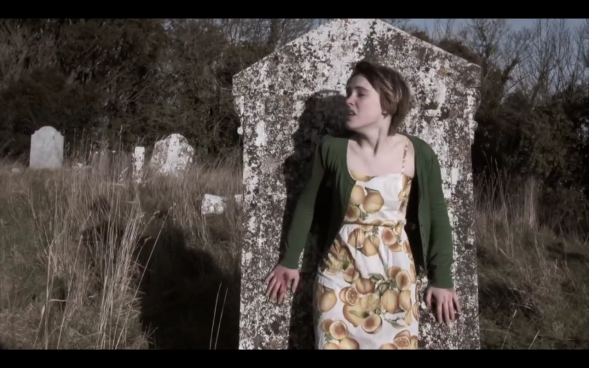 Night Of The Living Dead plays the Watergate Theatre from July 24th – 28th 2012. 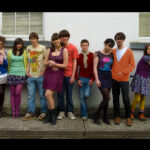 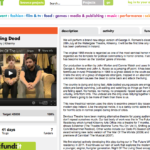 Next Story
Funding Night Of The Living Dead