Night Of The Living Dead Gets Soundtracked 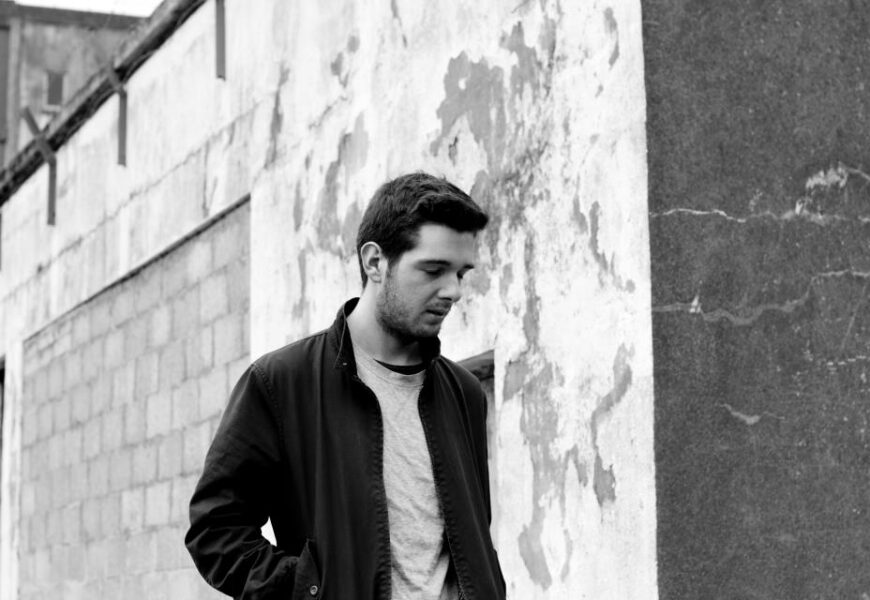 Yesterday over at nightofthelivingdead.ie, we made an announcement on a very exciting collaborative project that we are undertaking for our upcoming Irish stage premiere. That announcement was that we will be releasing a full soundtrack EP to Night Of The Living Dead this coming week.

The man behind the soundtrack is REPLETE. Or as he’s known to us, Peter Lawlor. A longtime friend of Devious (apart from that time he had to take a piss break in the middle of Shifting and missed most of the second act), we like Peter very much and we’re very happy to have our first proper collaboration with him on this show. A Kilkenny man, currently based in Cork, Peter has worked extensively in many different types of music and has played with many a Kilkenny band over the years (Supernova Scotia, Jazz Panda amongst others). He played at last years Electric Picnic and will feature at this years Kilkenny Arts Festival. His songs are of an ambient, chilled out variety with a lot of chirpy beats for good measure. He does atmosphere by the bucket load and as a huge fan of the original Night Of The Living Dead, he was the perfect collaborator to create the score for our stage version.

Here’s some nice things people have said about REPLETE in a complimentary fashion:

“Oh I love when you find a goldmine of an artist with a soundcloud full of amazing tracks to explore. Say hello to Peter Lawlor (AKA Replete) another formidable talent to emerge from Cork, no doubt taking cues from fellow Corkonians Reid and Toby Kaar.” – www.soundblob.blogspot.com

“I always love it when I check my email and I have a message from a producer, local or otherwise, that makes savage tunes. This is how I discovered Replete, the Cork based, Kilkenny producer emailed his stuff and I loved it instantly. His music at times brings to mind the likes of Burial, Boards of Canada and Royksopp and has more interesting ideas than a Stephen Fry novel. Soothing vocals intertwine with soulful melodies and precise production throughout his tracks that all offer something different. He’s got some seriously nice grooves and sounds extremely more adept than some local producer still honing his sound. I really love his stuff and there’s no doubt that he’ll be making a name for himself all over the place soon. ” – www.skirmishblog.net

The 5 track EP by REPLETE entitled Night Of The Living Dead will be released for online sale later this week. In the meantime, here’s a taster of one of the tracks from it, Eric. It gives a good idea of what to expect from the score to the show. 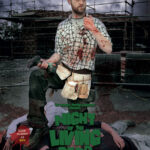