Here’s our first introduction to some of the characters of our new production Shifting.

The four young Kilkennyians in this poster are (l-r):

Geoff has previously appeared for us in Smitten and Stags and Hens. Aoibhín, Peter and Ruth are all making their debut appearances with Devious Theatre and we’re very happy to have them on board.

This is the first part in a trio of character posters for Shifting to be released over the next week, combining to form the full final poster.

The party is getting started… 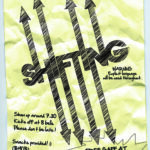 Previous Story
Got Your Invite?
→ 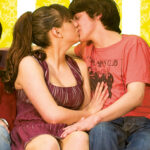