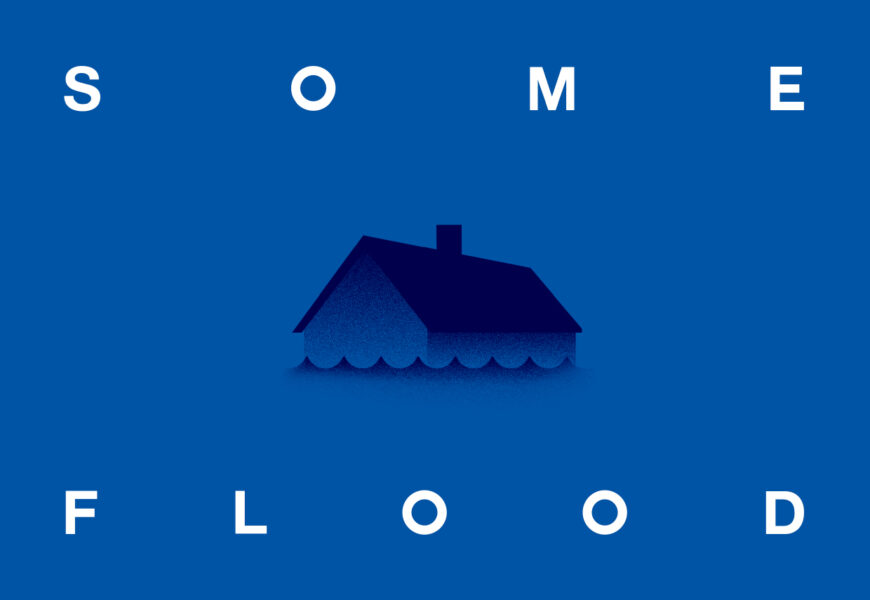 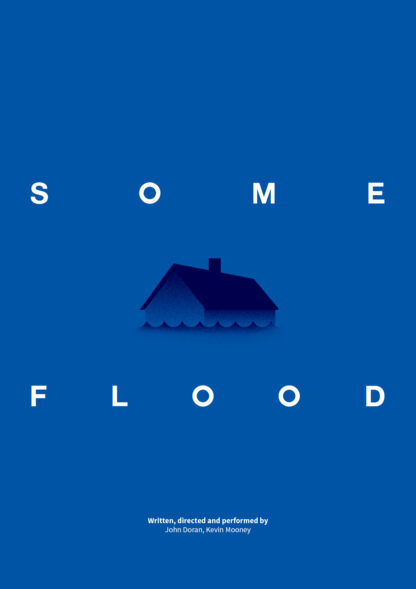 Some Flood is a new play by John Doran and Kevin Mooney. This is John’s first full play. Previously, he was one of the writers behind Shakespeare In Bits. Kevin has previously co-written our radio version of The War Of The Worlds for which he won a PPI Award.

Some Flood was devised from a series of deluded, suspicious conversations in 2012. At that time, rumours of apocalyptic catastrophes were rife. From Tectonic plates to Mayan Calendars to Hadron Colliders; we subscribed to them all. We hoped to catalogue these doomsday prophecies, break them down, and then relay them to an audience in an accurate, but simple, way. Some Flood is the failed result of this. Instead, Noah was born. The wrong man to survive the apocalypse. Watch him stagger and fumble through a global catastrophe, while attempting to deal with conspiracy and paranoia at a personal level. As he struggles with his own isolation, delusion and neurosis he attempts to define the great pandemic surrounding him. And any other phenomenons that he happens to think of. Noah is a danger unto himself. With no one left to help him, what chance does he have? – Kevin Mooney

Some Flood has been devised, developed and performed by John and Kevin for nearly 18 months now. It’s looking in fine shape and we’re looking forward to see it hit the finish line of stage! The team bringing this one to the stage at Little Deviations are drum roll please…. John Doran and Kevin Mooney!

Kevin is one of the founding members of our company and has acted and directed all over the place in the past. Acting credits include Heart Shaped Vinyl, both productions of Smitten, Shakespeare In Bits and last year as Tom in Night Of The Living Dead. Directing credits include Heart Shaped Vinyl, Cannibal! The Musical (with Ken McGuire) and Stags and Hens. John has previously appeared for us as Ed in Cannibal! The Musical, Dave in Stags and Hens and all productions of Shakespeare In Bits.

Some Flood will close Little Deviations: Volume 1 on August 2nd & 3rd in Cleeres Theatre. Tickets can be bought at the venue on Parliament Street, you can book them on 056-7762573 or grab them without leaving your house at this handy online link! 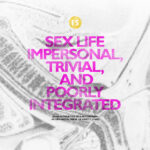 Previous Story
Characteristics Of A Psychopath No. 15
→ 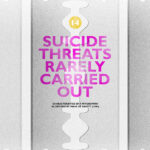 Next Story
Characteristics Of A Psychopath No. 14.