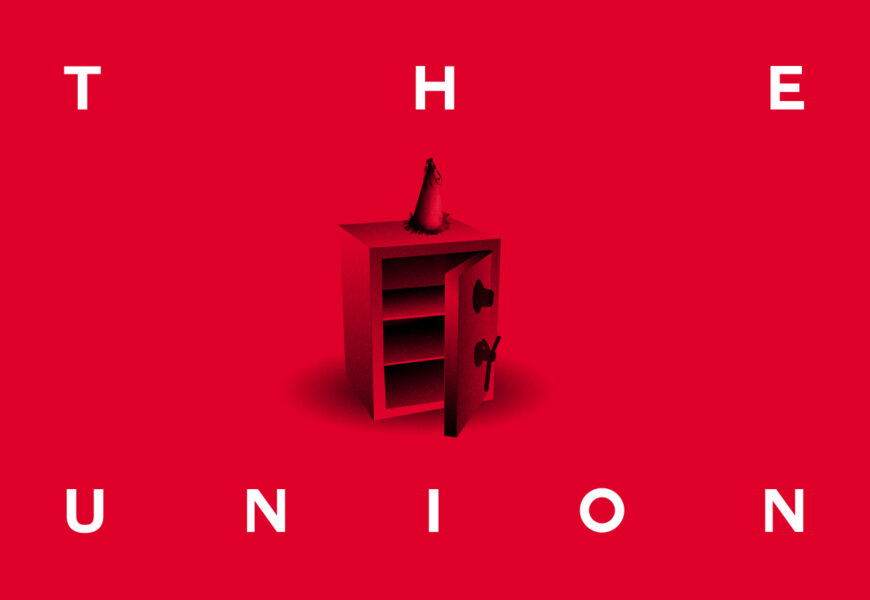 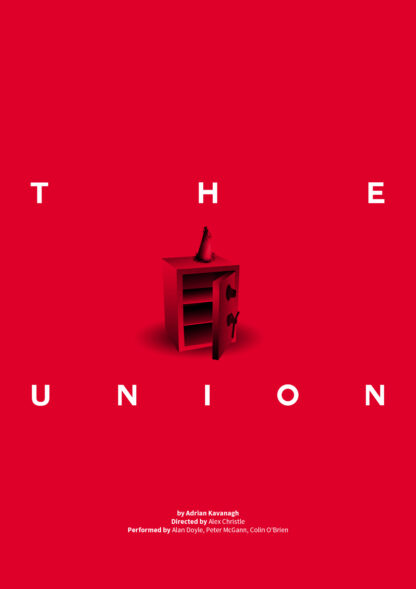 The Union is a new play from Adrian Kavanagh. His previous writing credits include Bittersweet Graffiti and One For The Road for Spark Productions.

I got pretty tired of writing about relationships. Boy meets girl, boy falls in love, and boy either wins or loses. I wanted a change, something that would free me up and bring me in a different direction. Something that would make me write in a way I hadn’t tried before. Personally, I wanted to be tested too. The idea for The Union was simple, a couple of college students in a Student Union Office trying to figure out where all the money is gone. The characters are then forced to stand up for themselves, and sometimes there’s nothing better than saying FUCK YOU to really get your point across. I hope when people see this they’ll think that maybe sometimes you have to give two fingers to those who bring you down. Some people may say that’s not professional but by the looks of things professionalism and morality went out the window a long time ago. – Adrian Kavanagh

It is the first play Adrian has written for us. He has worked with us as an actor in the past but his skills as a writer have been evident in his first two plays. When we asked him what he might be interested in developing with us, he enthusiastically described a claustrophobic student union set comedy mystery and we just loved the story, the themes, everything. And from what we’ve seen so far it’s all looking very exciting.

The team behind this one are the cast of Alan Doyle, Peter McGann and Colin O’Brien with Alexandra Christle on directing duties.

The Union promises to possibly be the funniest of all the Little Deviations: Volume 1 so make sure you catch it (and the other 4 while you’re at it) when the show kicks off on August 2nd & 3rd in Cleeres Theatre. Tickets are on sale at the venue, you can book them on 056-7762573 or buy them here at this handy online link! 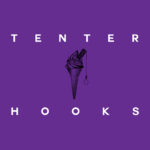 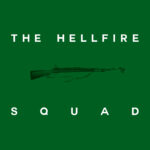