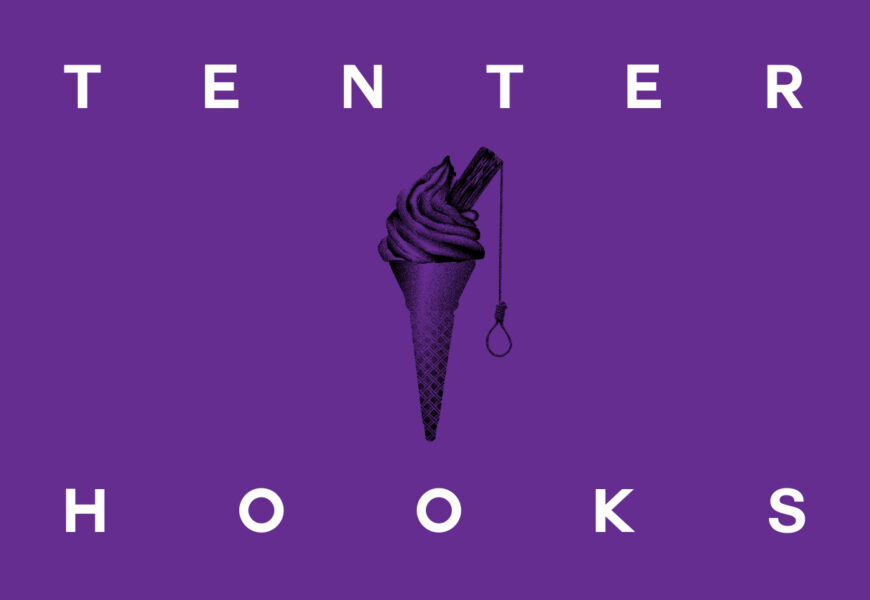 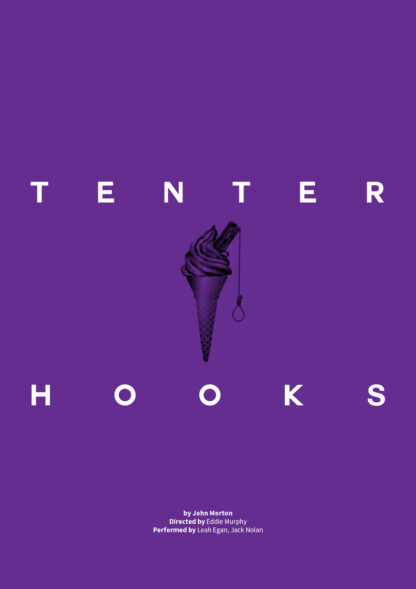 Tenterhooks is a new(ish) play by John Morton who has previously written the plays Heart Shaped Vinyl, Smitten and Scratcher for us. His adaptations have included The War Of The Worlds (with Kevin Mooney) and Night Of The Living Dead (with Connie Walsh)

Once upon a time I wrote a short play about a girl who will kill herself unless she’s rescued and the man who keeps her company until that happens. It was pretty short and allowed me to just focus on two characters, which was nice a change from the large ensemble casts of my first two plays. I got an itch to rework it last year as a full length play with an expanded storyline. It’s essentially a fairytale, and one that’s influenced by my favourite tellers of fairytales growing up (Terry Gilliam and Angela Carter) but it’s not a classic fairytale, it just kind of riffs off that structure. When you take the fundamentals of the fairytale and you put it into modern day Ireland, it’s not the same thing. Instead of enchantment and magic, it’s loneliness, alienation, suicide, depression. It can’t be fixed by a glass slipper or an enchanted kiss but sometimes a stranger might do something nice for you, like hand you an ice cream or buy you a cup of tea and that little gesture is what keeps you hanging on. And that’s what this play is about. – John Morton

Tenterhooks was previously produced as a short play by What’s On Tom in a production directed by Andrew O’Leary with Lynsey Moran and Jack O’Leary in the leads. This marks the first time the new, feature length version of the play gets a public airing.

The talent bringing it to the stage next week are the team of Leah Egan and Jack Nolan with Eddie Murphy directing the piece.

Leah and Jack are amongst a few debutantes under the Devious Theatre banner for Little Deviations and we’re delighted to welcome them into the fold. This is Eddie’s first time directing for us but he’s well used to the stage having last played the lead role of Ben in Night Of The Living Dead last year as well as roles in Cannibal! The Musical, Stags and Hens and Shakespeare In Bits.

We’re super excited to see what this talented team do with Tenterhooks when it hits the stage as part of Little Deviations: Volume 1 on this coming August 2nd & 3rd in Cleeres Theatre. You can buy your tickets at the venue, book them on 056-7762573 or buy them here at this handy online link! We hope to see you there! 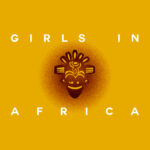 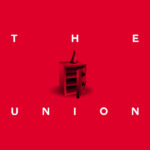 Next Story
Little Deviation #3: The Union