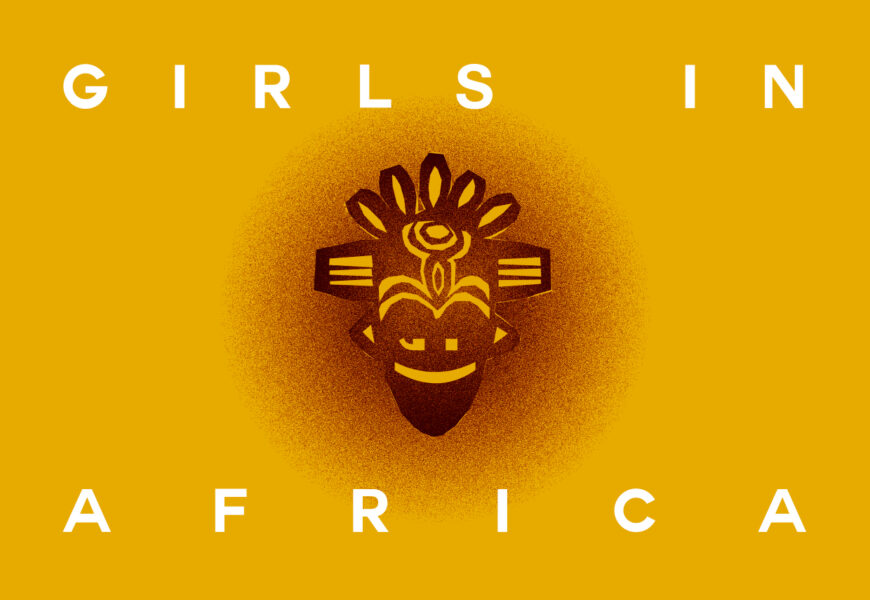 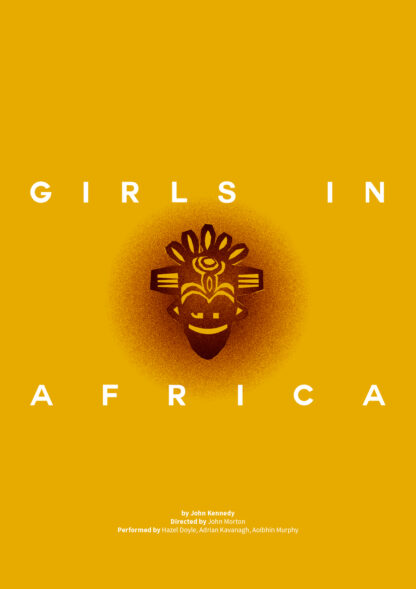 Girls In Africa is a new play currently being written by John Kennedy who previously wrote Shifting and Phantasm for us.

I wanted to write a play that laughed at the idea that a group of affluent kids from the first world could solve third world problems with only good intentions, elbow grease and their parents yoyos . I wanted to write a play that saw charity trips as charity holidays, a chance to take selfies with cute African kids, take in some sun, try the local weed and temporarily wash away first world guilt at the same time. I wanted to make a big, dirty, nasty piece of political theatre that exposed the double exploitation of Africa by the wealthy of my generation. I wanted to insult those who were naive enough to think that change could be measured in two week trips. I thought that big nasty farcical truths should be exposed with big nasty farces, so that’s the kind of play I’m trying to write. I haven’t got there yet. – John Kennedy

It’s his third play proper and because we’re a big fan of John and his work, Girls In Africa is one that’s very high on our ‘to produce’ list. It’s been in development for a few months and at Little Deviations the opening scenes of the play will be performed as a work in progress.

The talent bringing it to the stage next week are the team of Aoibhín Murphy, Hazel Doyle, Adrian Kavanagh with John Morton in the directors chair.

Come see that work on the stage when a taster of Girls In Africa plays as part of Little Deviations: Volume 1 on August 2nd & 3rd in Cleeres Theatre. Tickets can be bought at the venue, booked on 056-7762573 or purchased right here at this handy online link!