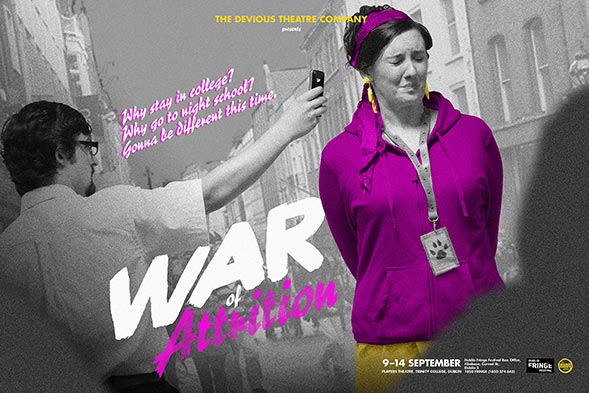 “I can sit here talking about what that video did to my life but it won’t get across the onslaught of insults, curses, glares, abuse and crud…”

Our next introduction to the cast and characters of our new show War Of Attrition introduces Daisy, who is also unfortunately nicknamed Psycho Chugger.

A Tipperary girl living in Dublin, she’s working a job as a face to face fundraiser or chugger (charity mugger) as they are more commonly known. She always tries to keep the sunny side out but this extremely thankless job grinds her down. After one particularly bad day of getting shunned by the general public, she has a camera thrust in her face by a disguised, camera wielding instigator who riles her into attacking him. The subsequent video goes online and viral, all attributed to an anonymous Irish blogger called Generalissimo Malaise. Recognised in public, abused online, Daisy’s life goes to pieces. She loses the job she hates, she has no friends in Dublin to turn to and her desire to leave Ireland is hamstrung by no funds. So she decides to go into combat mode. She’s going to track Generalissimo Malaise down in real life and get that video taken down. But how easy will it be to find him? And how down and dirty is she willing to get?

Daisy is played by Roseanna Purcell. This is her first production with us and we’re absolutely delighted to have her on board.

War Of Attrition plays Dublin Fringe Festival from September 9th – 14th in Players Theatre, Trinity College at 8.30pm nightly. Tickets can be bought from the Festival Box Office in Filmbase on Curve Street or else you can call them on 1850 374 643! Tickets can be purchased online right here. The show will preview for two nights in Thomastown at the Sessions House Arts Centre on 4th & 5th of September at 8pm nightly. Tickets are €10 and can be bought on the door each night. 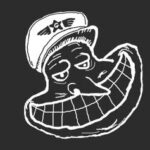 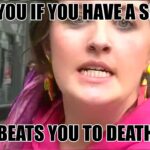 Next Story
This Is War