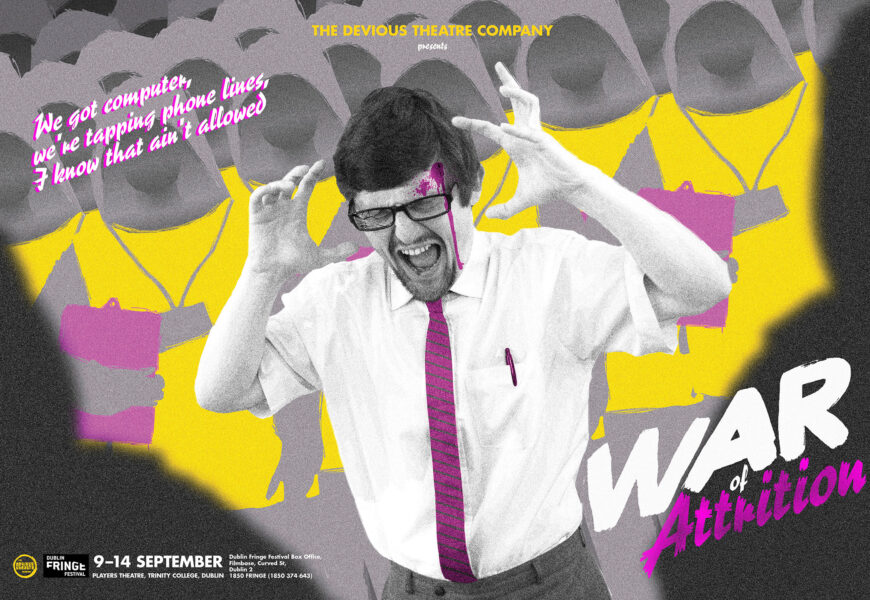 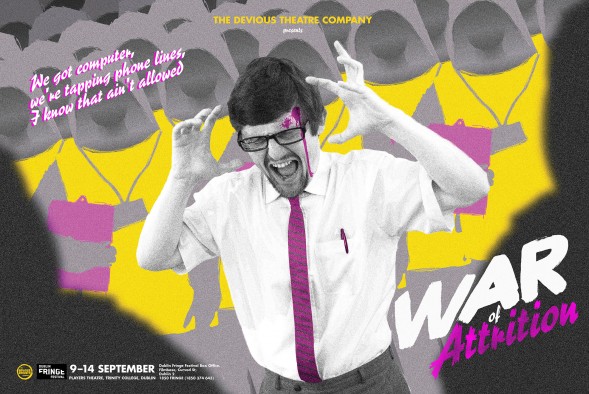 “Online, I’m important to people. I am. And she wanted to take that away from me.”

Our first introduction to the cast and characters of our new show War Of Attrition sees the introduction of Alan, who also goes by the moniker of Generalissimo Malaise.

By day, he’s a Kilkenny man working a government job in Dublin. By night, he’s a famous Irish blogger only known as Generalissimo Malaise, an instigator and social provacateur who documents instances of the ‘everyday arsehole’ amongst the Irish population. He’s got 27,000 followers on Twitter, a legion of blog and YouTube subscribers and all he wants is for everyone to laugh at you. His latest video is Psycho Chugger and like ‘Cider Drunk Chav’ ‘Stupid Street Artist’ and ‘Socially Awkward Librarian’ before it, it’s another runaway viral hit. But this time he’s picked on the wrong stranger. Psycho Chugger is done recovering from the damage the video has done to her life and she is taking up arms, ready to retaliate. Is Generalissimo’s Malaise cover going to be blown? And if it is, is Alan ready for a real life war?

Alan is played by John Doran who has previously appeared for us in Cannibal! The Musical, Stags and Hens and all productions of Shakespeare In Bits, which he also devised. With Kevin Mooney, he is currently working on a new production for Devious Theatre entitled Some Flood, which was recently previewed at Little Deviations: Volume 1.

War Of Attrition plays Dublin Fringe Festival from September 9th – 14th in Players Theatre, Trinity College at 8.30pm nightly. Tickets can be bought from the Festival Box Office in Filmbase on Curve Street or else you can call them on 1850 374 643! Tickets can be purchased online right here. The show will preview for two nights in Thomastown at the Sessions House Arts Centre on 4th & 5th of September at 8pm nightly. Tickets are €10 and can be bought on the door. Handy out!

Previous Story
Revving Up The Craic With Little Deviations
→ 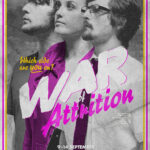 Next Story
Which Side Are YOU On?