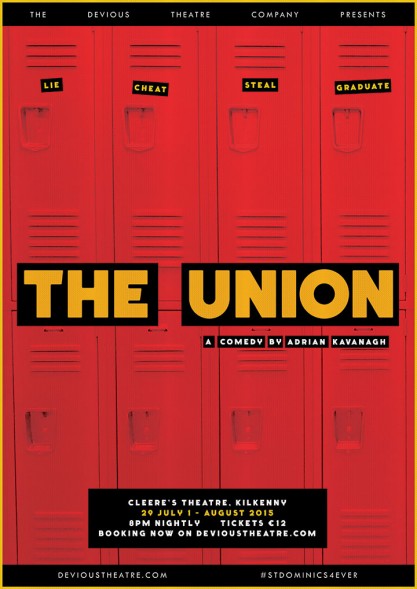 Here’s our first teaser poster for our next production The Union.

Adrian Kavanagh’s first play for us has been in the works for a while now and we’re looking forward to debuting the show in Kilkenny from July 29th to August 1st in Cleere’s Theatre.

The Union is a furiously funny dramatic retelling of the rise and fall of St. Dominic’s Student Union. The play takes place in the final days of the current student union regime in a failing regional college. Five erstwhile colleagues are locked in one room knowing that one of them stole the €10,060 fundraised cash that their reputations, hopes, dreams, careers and election campaigns are hinged on. Backs will be stabbed, hearts will be broke and throats will be cut. The clock is ticking. We’re going to see how united this Union really is.

The show will be directed by John Morton, produced by Ken McGuire, designed by Kate Moylan and stage managed by Aidan Doheny, all of whom worked on last years production of Some Flood. The cast is still being finalised but we’ll be announcing the five strong union very soon.

Along with the first poster, we’ve also just launched ticket sales for the show. We’re doing a 4 night run of the show in Kilkenny and unlike our previous shows this is absolutely the only run of The Union in our hometown so with a limited capacity in Cleere’s, if you want tickets you might want to grab them right here. 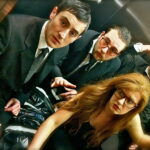 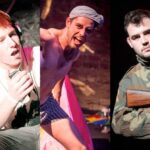