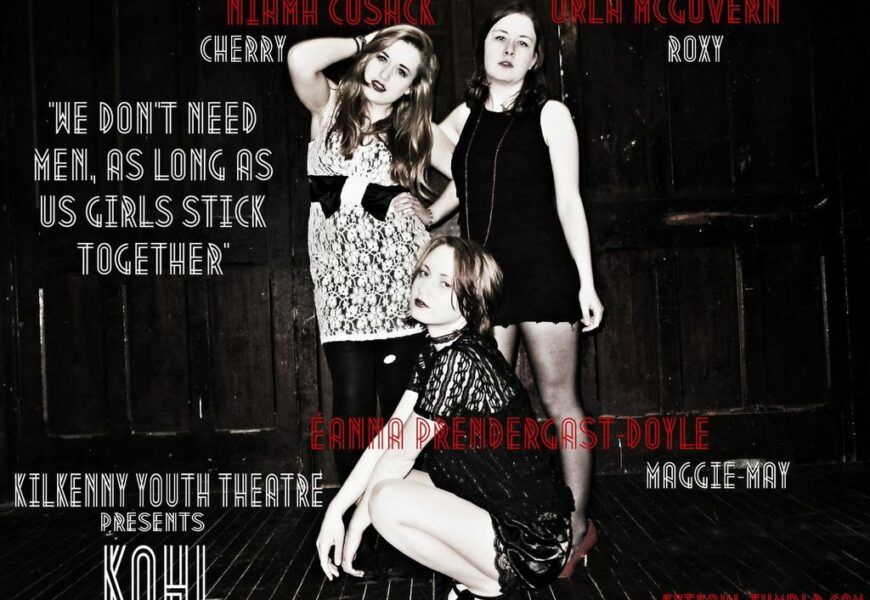 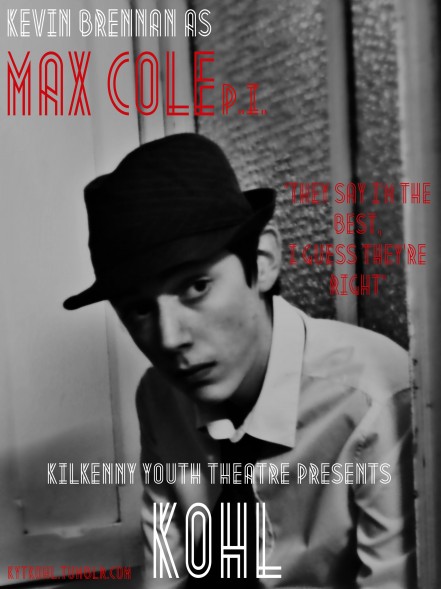 Kilkenny Youth Theatre have a very exciting production lined up for this month, especially if you’re a film noir fan or a general aficionado of booze, broads, bullets and brawls. And we are. So we’re going. And we think you should too.

Their main production for 2013 is a new piece of theatre entitled KoHL, devised by Droichead Youth Theatre, written by Sharon Cromwell. It is part of NAYD’s New Stage script programme which this year also includes Don’t Shoot The Messenger, written by our own John Morton and devised with Kilkenny Youth Theatre. We saw a preview version of the play during the New Stage launch in Axis, Ballymun last December and even at that point the cast had nailed the style of a classic noir with lashings of humour and mystery to boot. It made us damn jealous that we never got to play with this type of material in our youth theatre days. Damn jealous. So yes, we already know it’s good. Damn good. 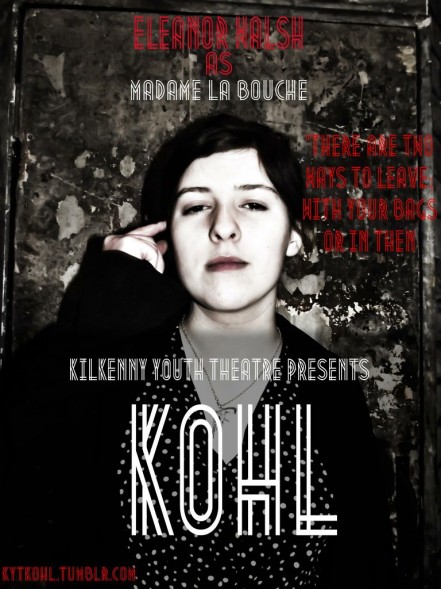 The synopsis for KoHL is thus:

Prohibition is in full swing – booze, broads, bullets and brawls. Max Cole is looking for a case, Mia Swan is looking for her sister, their paths cross and we enter the underbelly of Prohibition New York. KYT’s production will celebrate all that is Film Noir: the femme fatale, the private eye, the newshound, the gangsters and the molls. Throw in the spirits of a few dead dancers and you have a play that sizzles with power, melodrama and ‘a whole heap o’ trouble’. 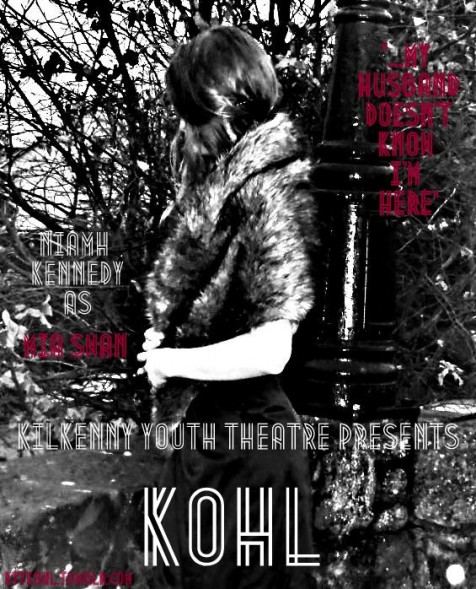 The cast includes some of Kilkenny’s best and brightest upcoming thesps. The aforementioned Mia Swan is played by Niamh Kennedy who made her debut with us playing the part of Karen Cooper in last years Night Of The Living Dead. It also features Eleanor Walsh who worked on our production of Shifting as assistant director. And there’s a whole other bunch of talented young actors who we will also potentially steal in the coming years. These include: Caoimhe Brennan, Jean O’Driscoll, Eimear Walsh, Gemma Long, Kevin Brennan, Brónagh Kennedy, Sarah Kent, Mary Whitty, Jack Eustace, Orla McGovern, Niamh Cusack, Éanna Prendergast-Doyle, Shaun Meighan and Robert Galster. The show is directed by Anna Galligan who did another amazing job last year with KYT’s fantastic production of Mervyn Peake’s Gormenghast. So please, get your tickets for this one. It’s going to be a brilliant show and all eyes should be on the future of theatre in Kilkenny. 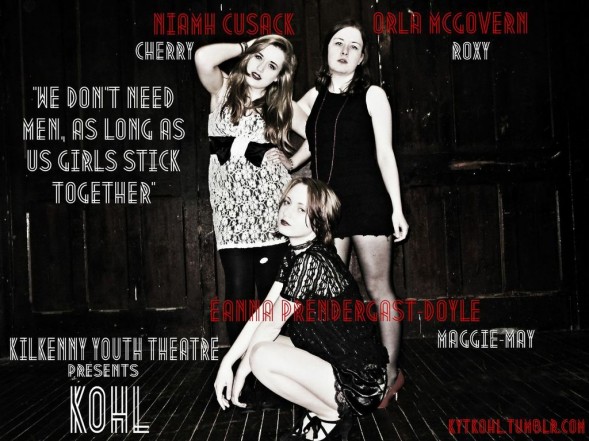 The show takes place in The Barn at Barnstorm Theatre Company, Church Lane, Kilkenny and tickets are priced €10 with an €8 concession. Bookings can be made at Barnstorm on 056 7751266 or by emailing anna@barnstorm.ie 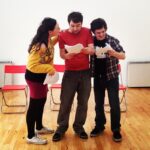 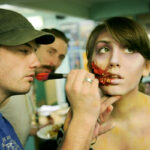